After passing from the gate of St. Peter along the Calle Ataradzanos along the fortress wall, we will climb to the southern Bastion of the fortress, which bears the name ofBotnet (Fortín del Bonet on the map). 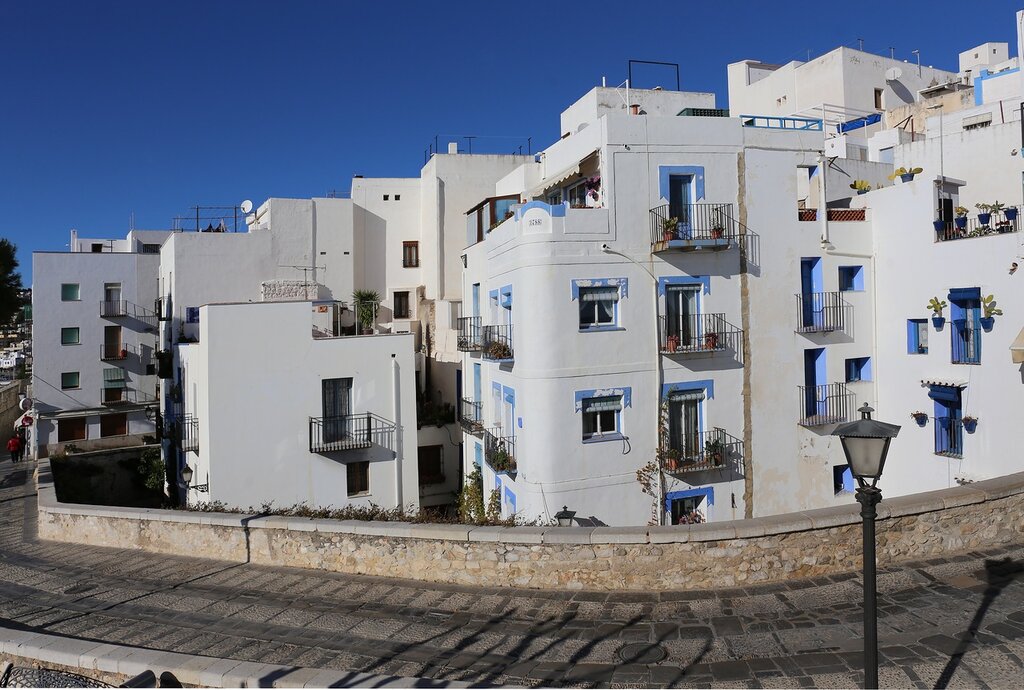 The fortifications of Peniscola were built at various times, beginning with the era of the Phoenicians and Carthaginians. Then there were the Greeks and Romans, and at one time there was a Moorish fortress. The rock, connected to the shore by a sandbar, became truly inaccessible at the beginning of the 14th century, when the knights Templar built a powerful castle here. 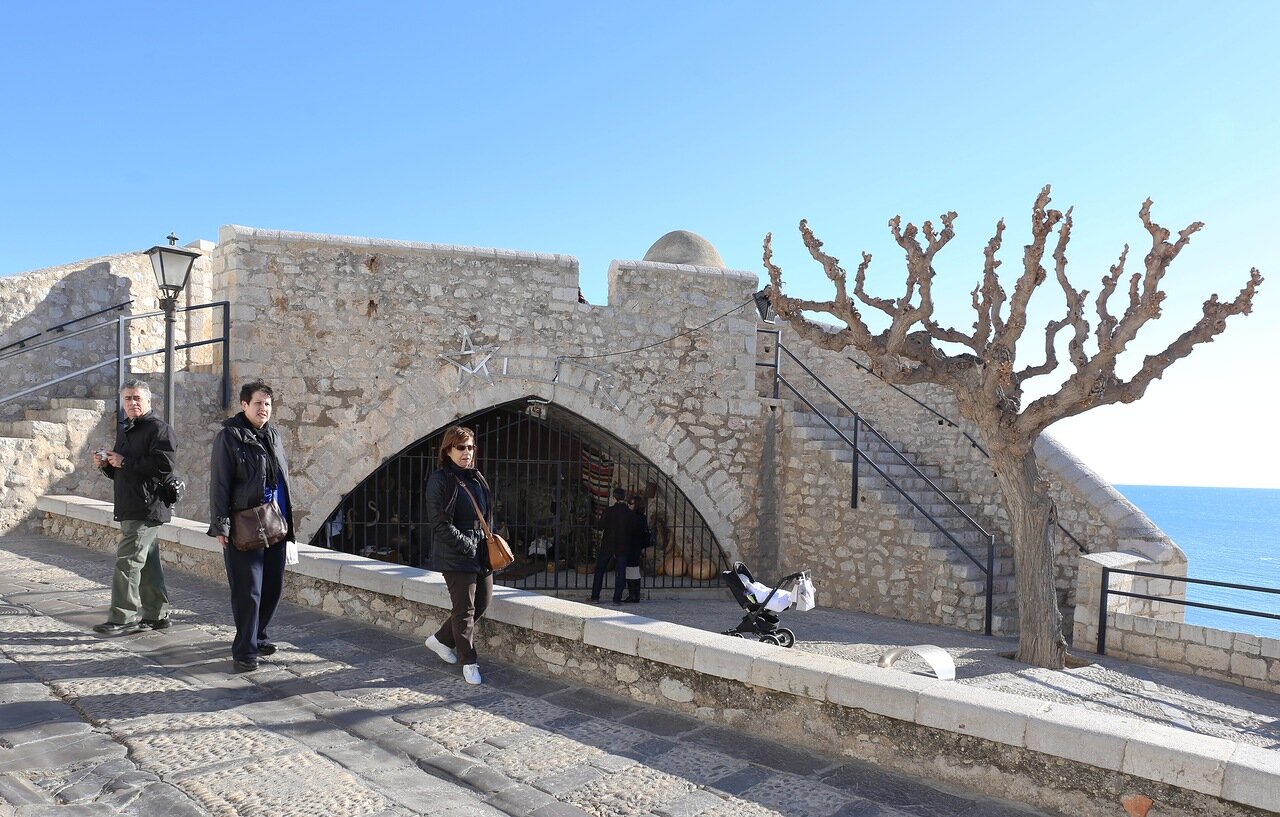 In the second half of the 16th century, by the decree of king Felipe II, the fortress was significantly strengthened to protect it from Barbary pirates. Under the leadership of the Italian military engineer Juan Antonelli (Juan Bautista Antonelli) in 1576-1578, powerful walls were erected around the perimeter of the island. After the war of the Spanish succession and the siege of Peniscola by the British in 1705-1707, the fortress had artillery bastions, which we can see now. 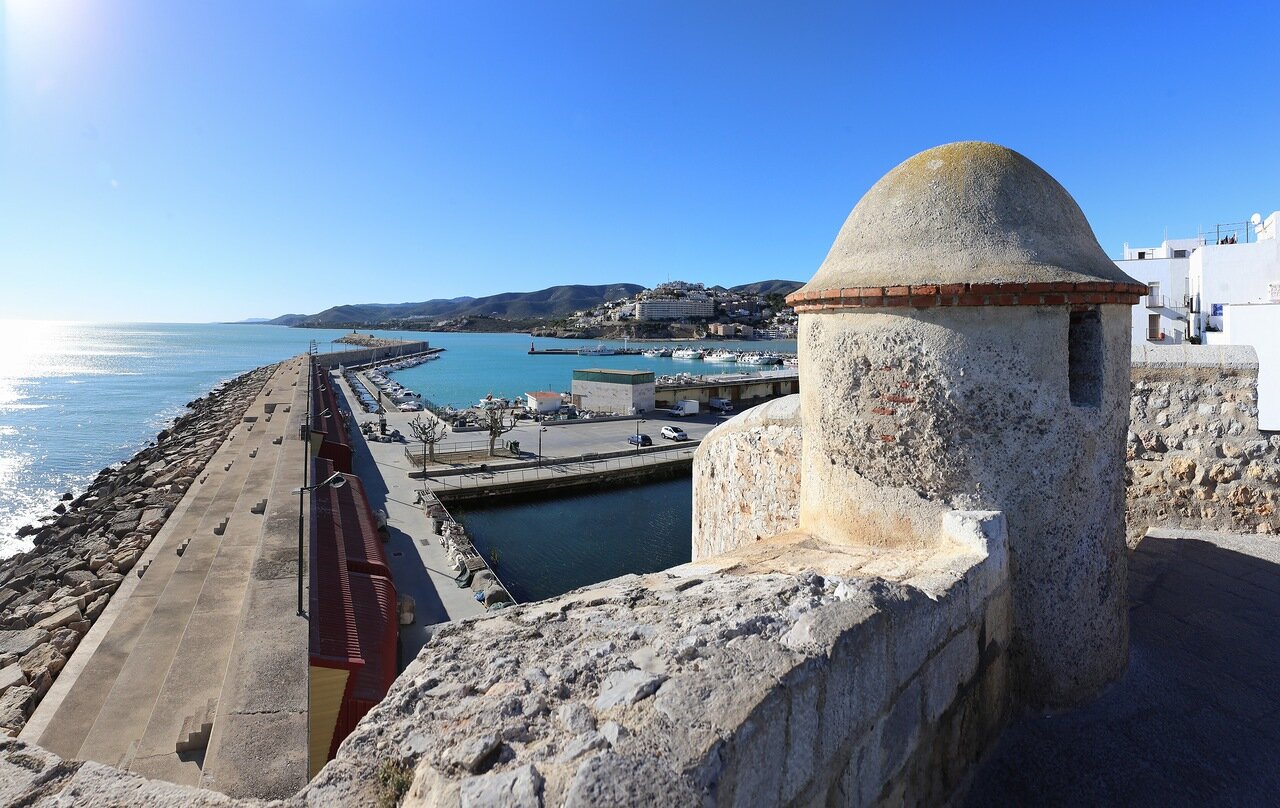 Rooms under the battery platforms were used for storing gunpowder and balls. During the New year holidays, under the arches of such an artillery warehouse of the southern Bastion, the Christmas Bethlehem is located. 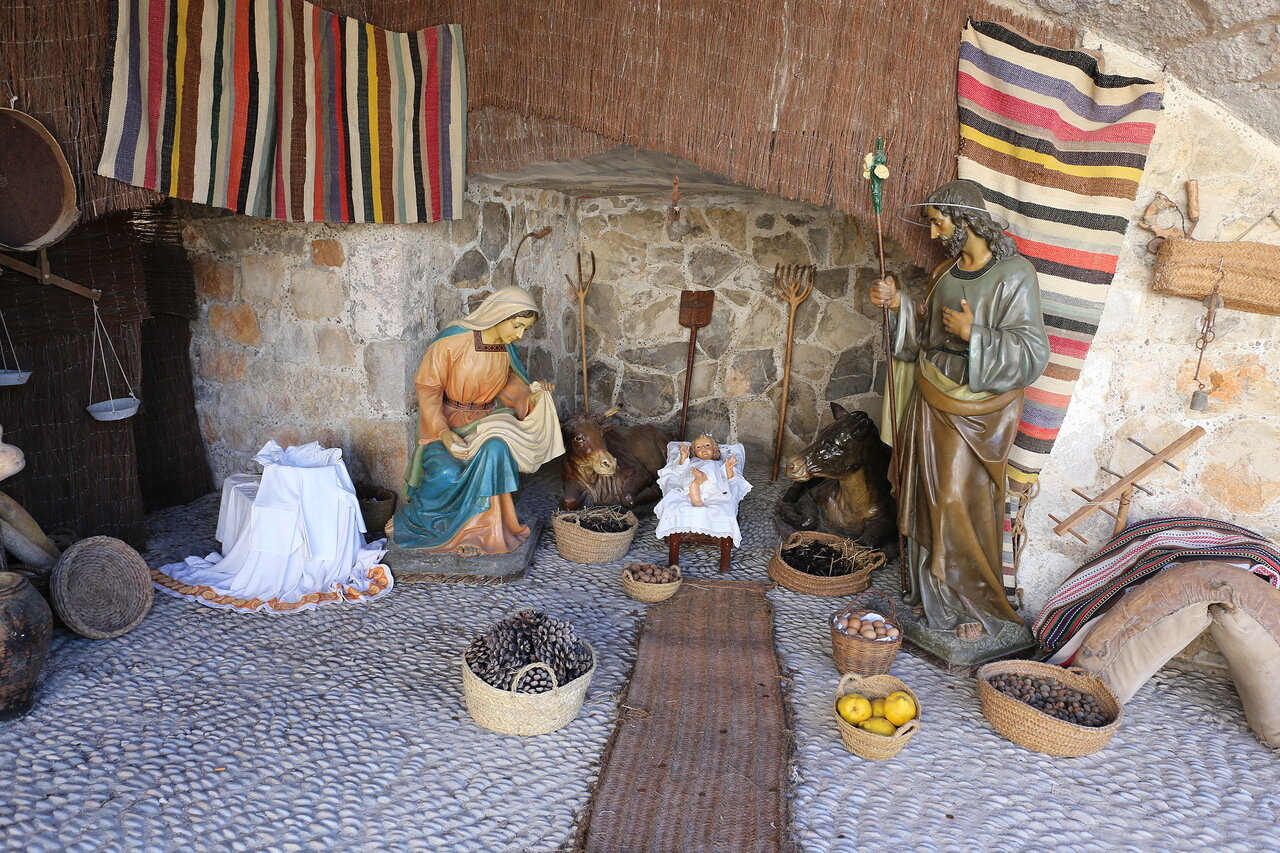 The Bastion offers a panorama of a large fish Harbor, separated from the port by a high pier. Fishing is a significant part of the city's economy.

But the main income comes from Peniscola, of course, tourists - the beaches and hotels along them stretch for many kilometers. 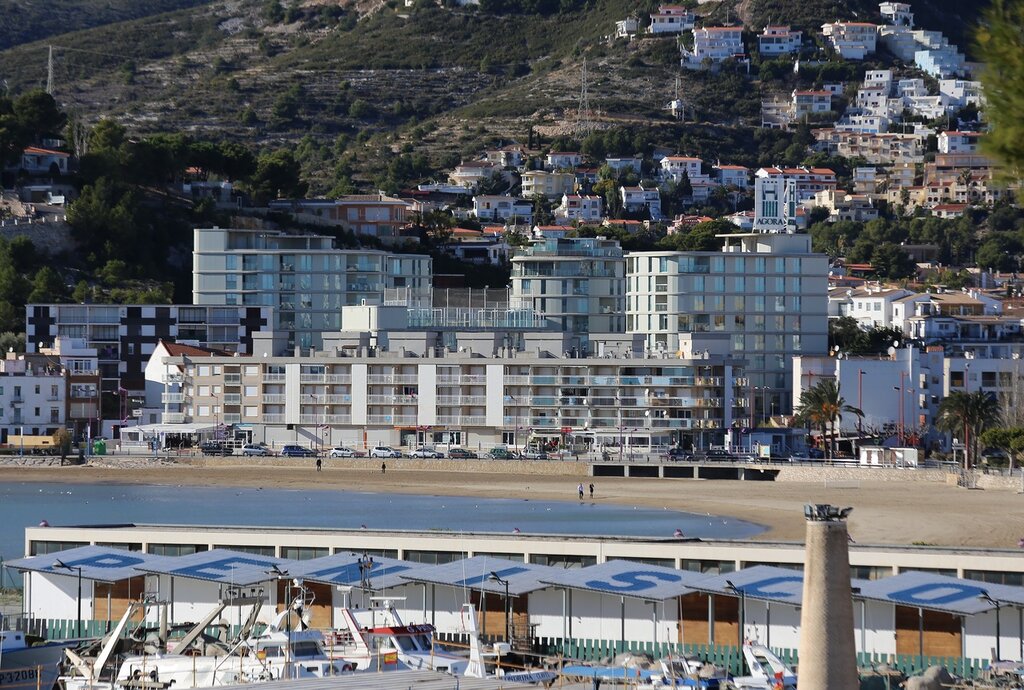 Looking inside the fortress walls, you can be surprised to find that the corner house opposite the Bastion is almost 250 years old, although it looks like new. 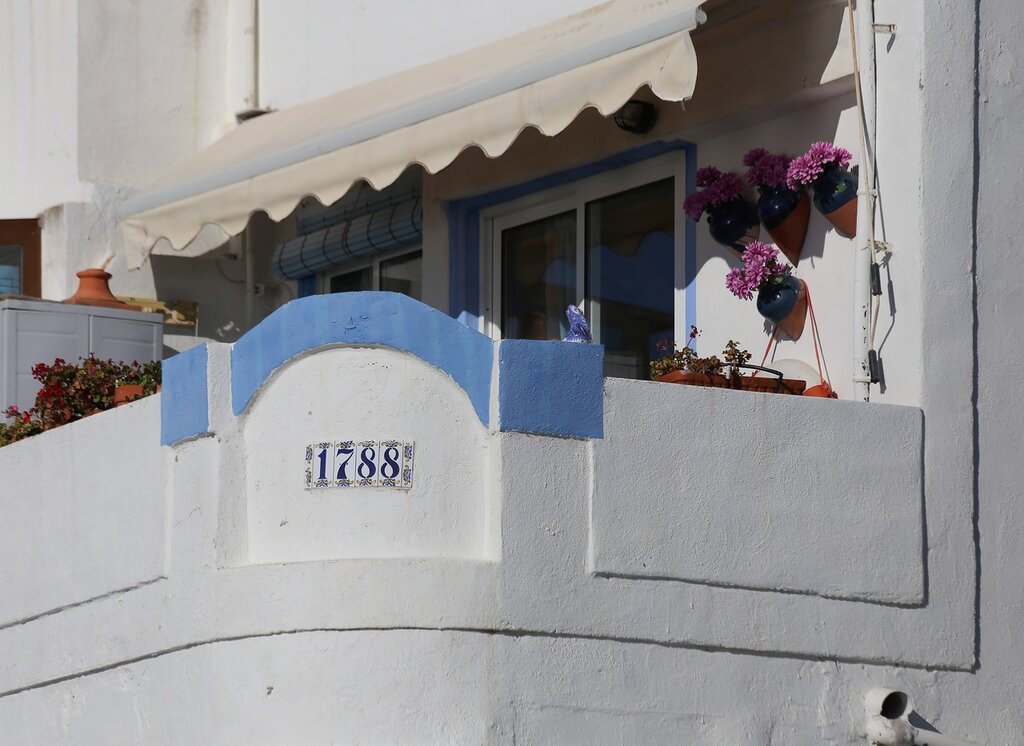