The Central hospital of the province of Castellon (El Hospital Provincial) is located on Avinguda del Doctor Clarà (on map). The history of the hospital began in 1394, when a noble citizen Guillermo Trullols bequeathed his fortune for the construction of the city hospital, which was later named after him. In the 15th century, the hospital was taken over by the order of Saint Jaime, and then by the monks of the Brotherhood of the most pure Blood. In 1860, the hospital became a state hospital and received the status of the main hospital in the province of Castellon. 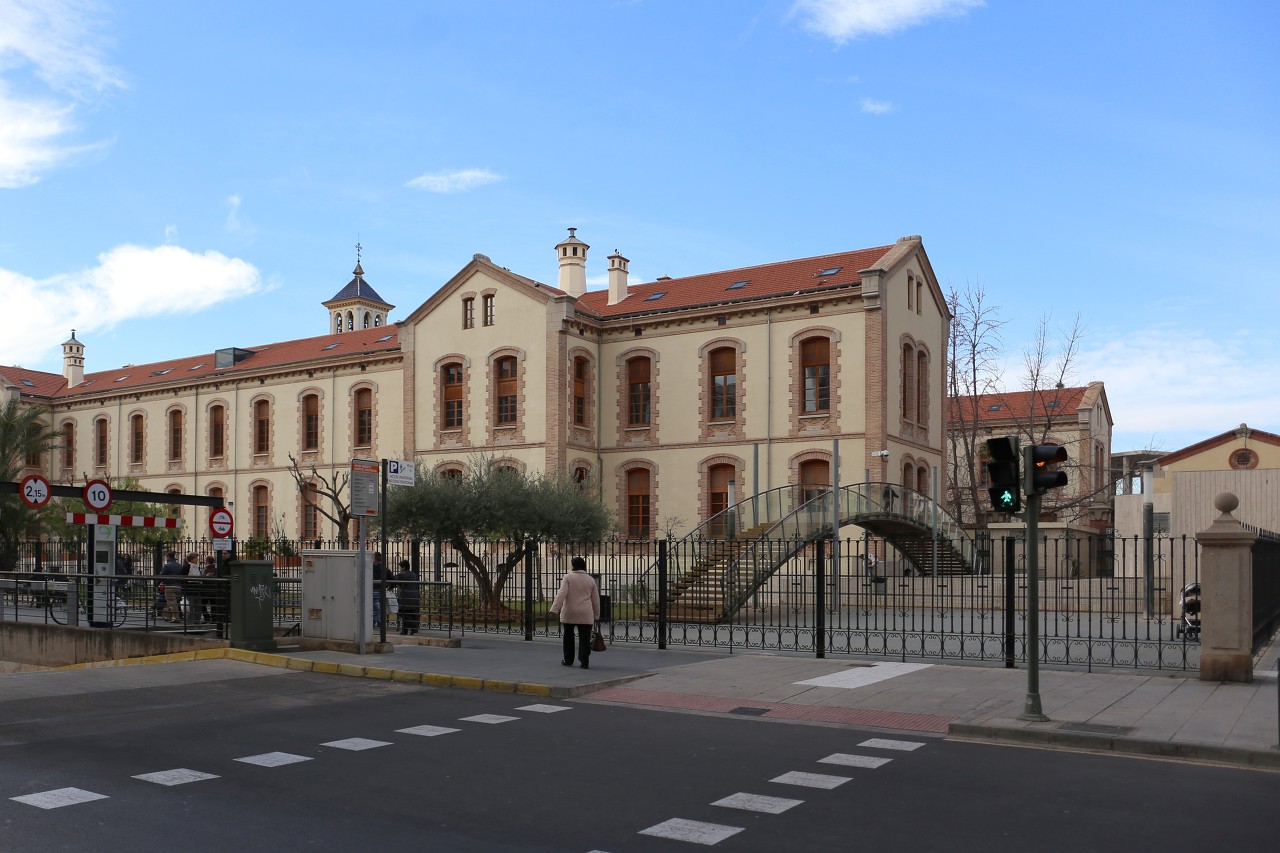 In 1882, the provincial Council approved the project of Manuel Montesinos Arlandis and began construction of a large 472-bed complex, which began work in 1907. 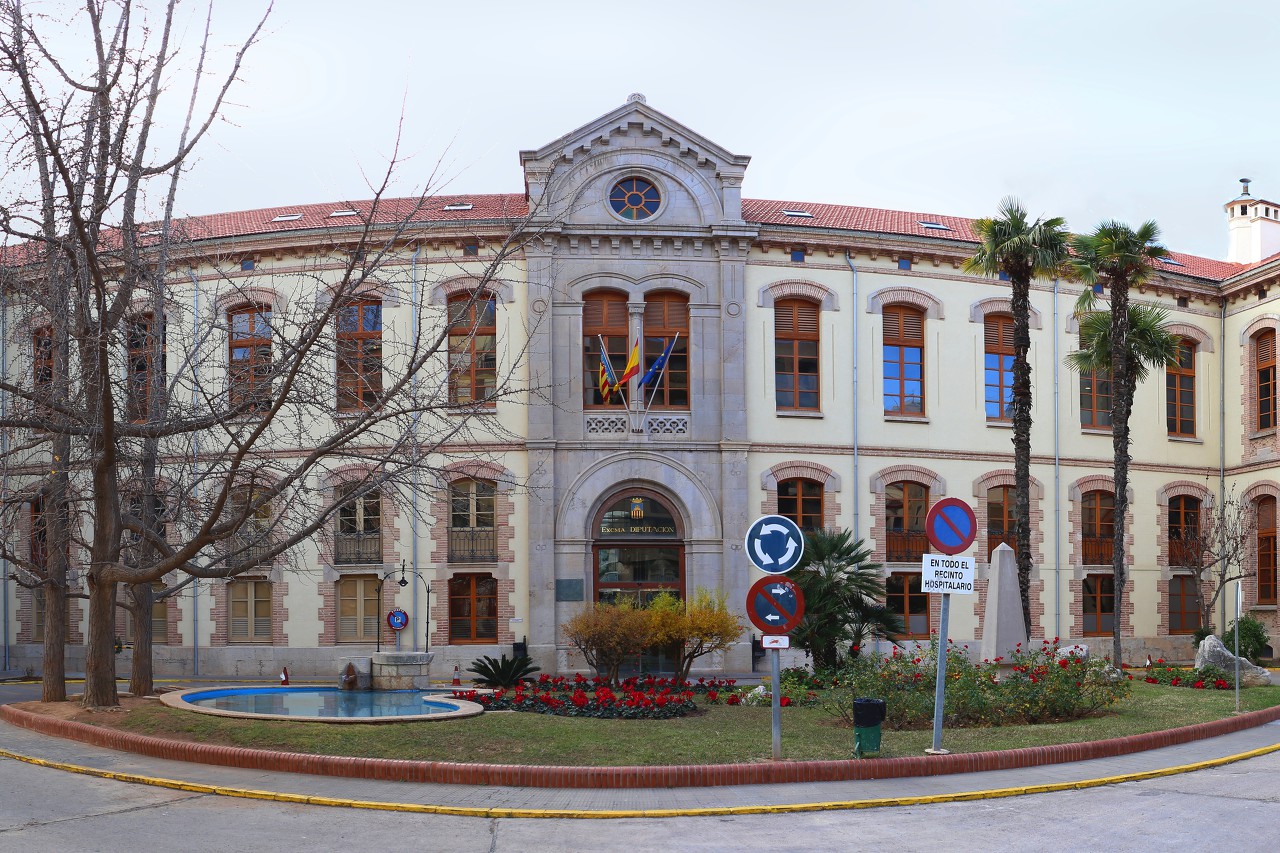 The hospital was badly damaged in the Civil war, and was only restored in 1944. In 1997, the provincial administration launched the "2000" program at a cost of 32 million euros. To date, a complete reconstruction of the building has been carried out. 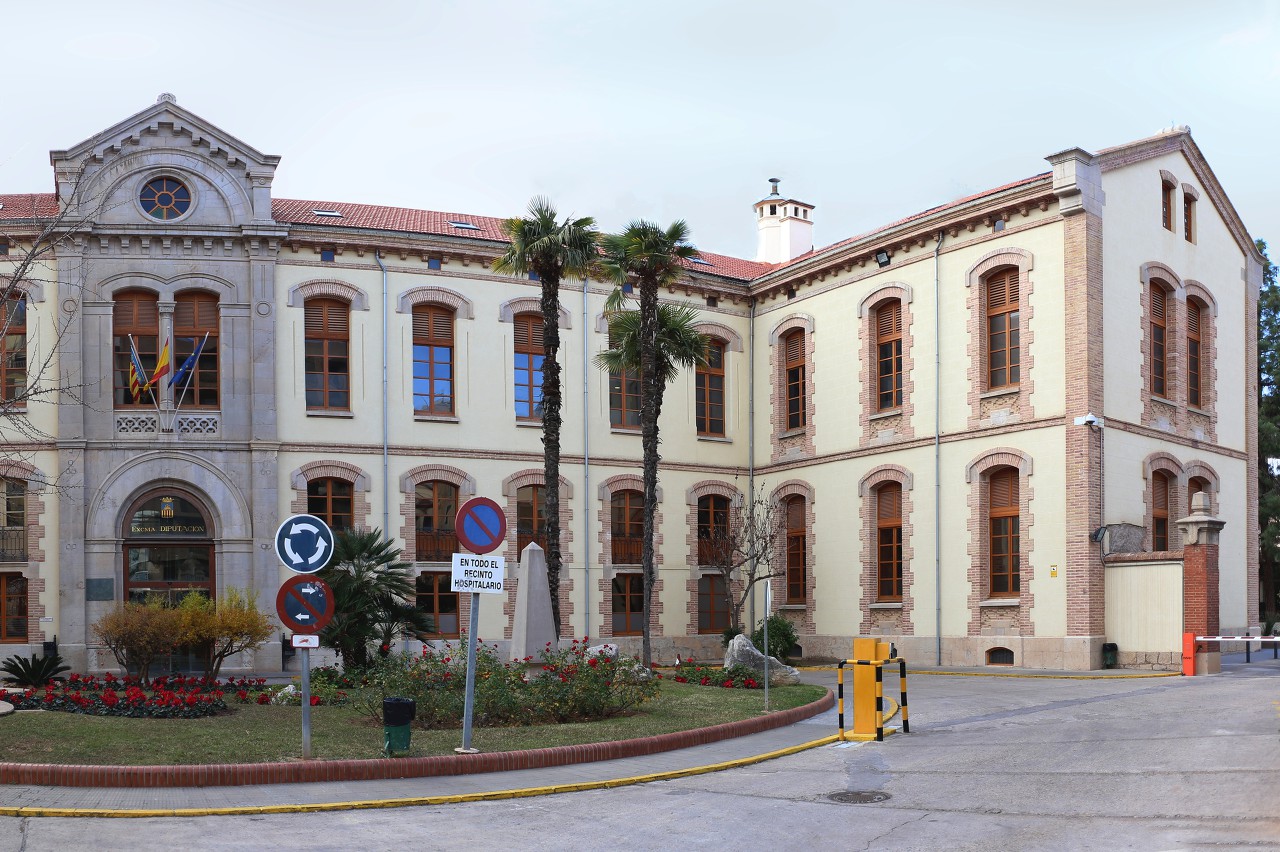 Along its left facade, there is a walking area with a cascading pool, which is crossed by an arched bridge. 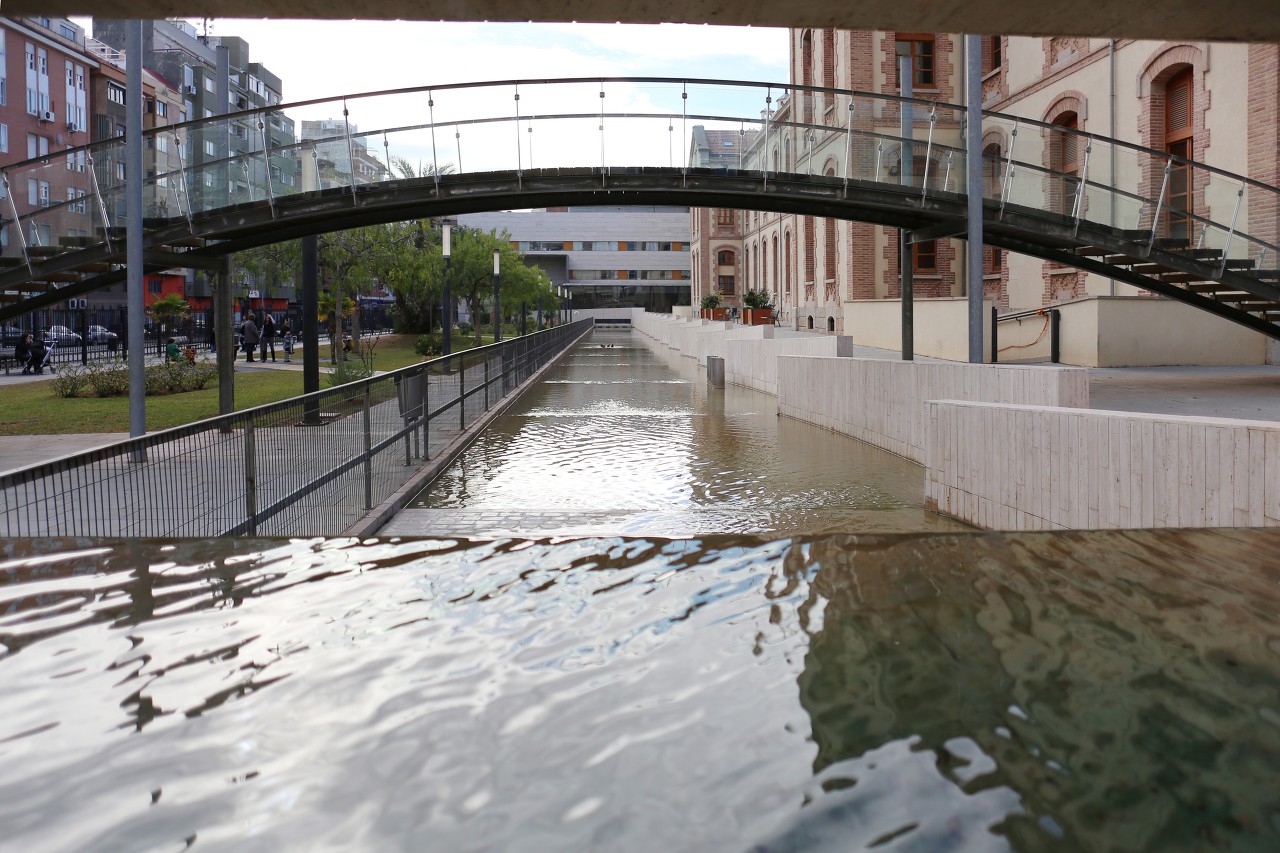 Castellon de la Plana impresses with an abundance of original sculptures, which are laid eight(!) tourist route. The sculpture at the main gate of the hospital appeared recently, as it is not in the guide. 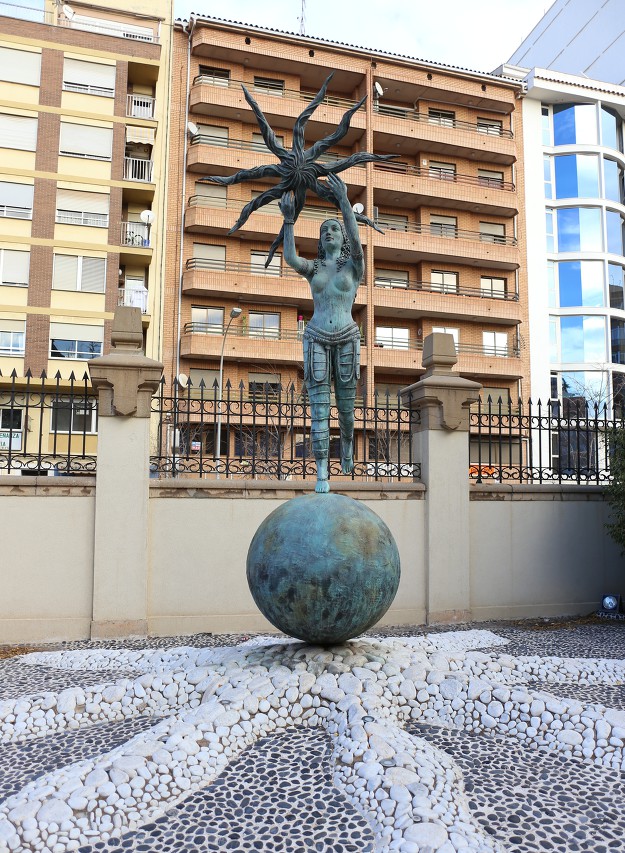