At the Northern tip of the Peninsula is the most powerful fortress fortification. Batteries Santa Maria, Oblivion, Santiago, San Fernando, Calvario. they covered the Northern banks, as well as access from the side of the sandy isthmus connecting the fortress with the land. Now this system of bastions has been turned into a Botanical garden, where palm trees, olives and other plants are planted, and is called the Artillery Park (Parque de Artillería on the map). 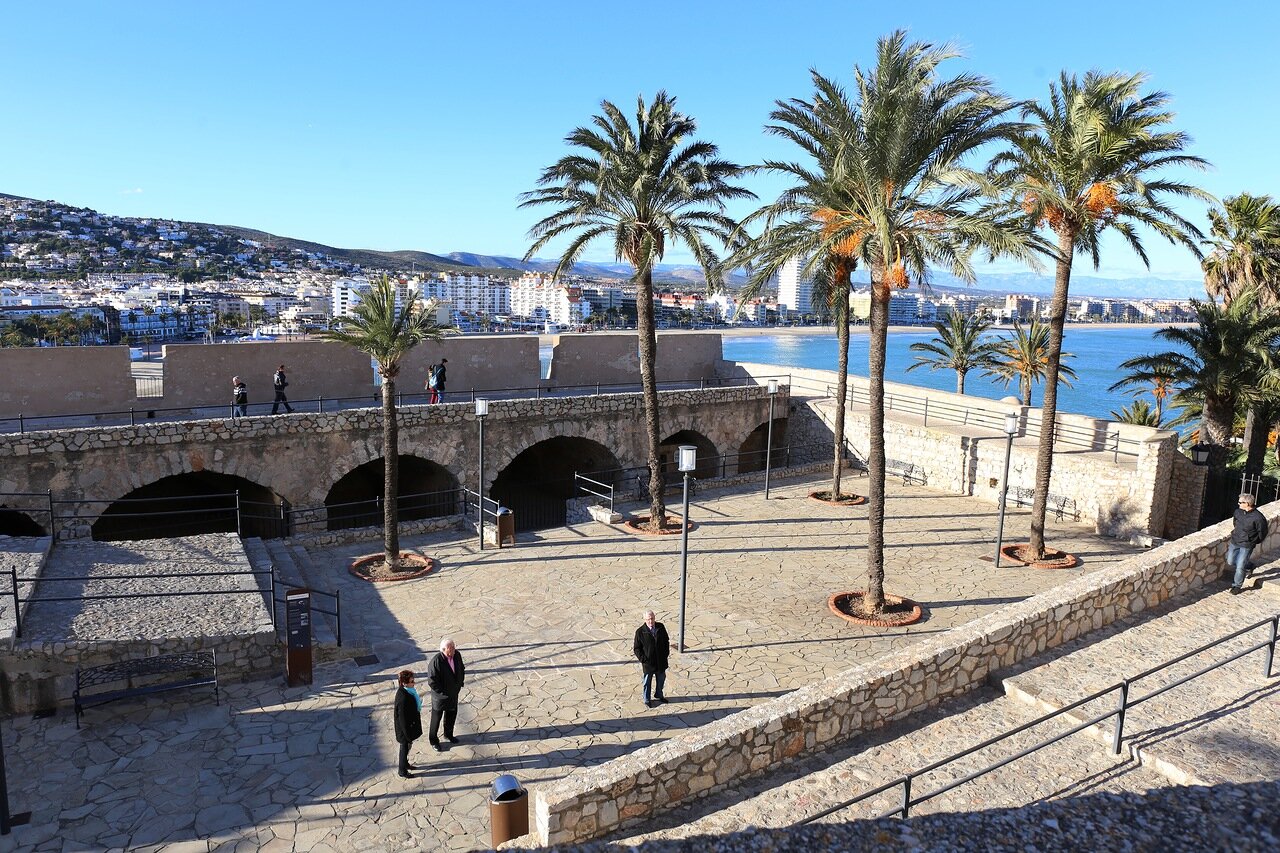 The fortifications were built at the end of the 16th century on the instructions of king Felipe II, supervised the construction of batteries by the famous Italian fortifier Juan Antonelli (Juan Bautista Antonelli). The bastions include both the upper wide platforms, where it was possible to quickly move the guns for firing in different directions, and casemates with powerful arches that protected the artillery supplies from enemy fire. 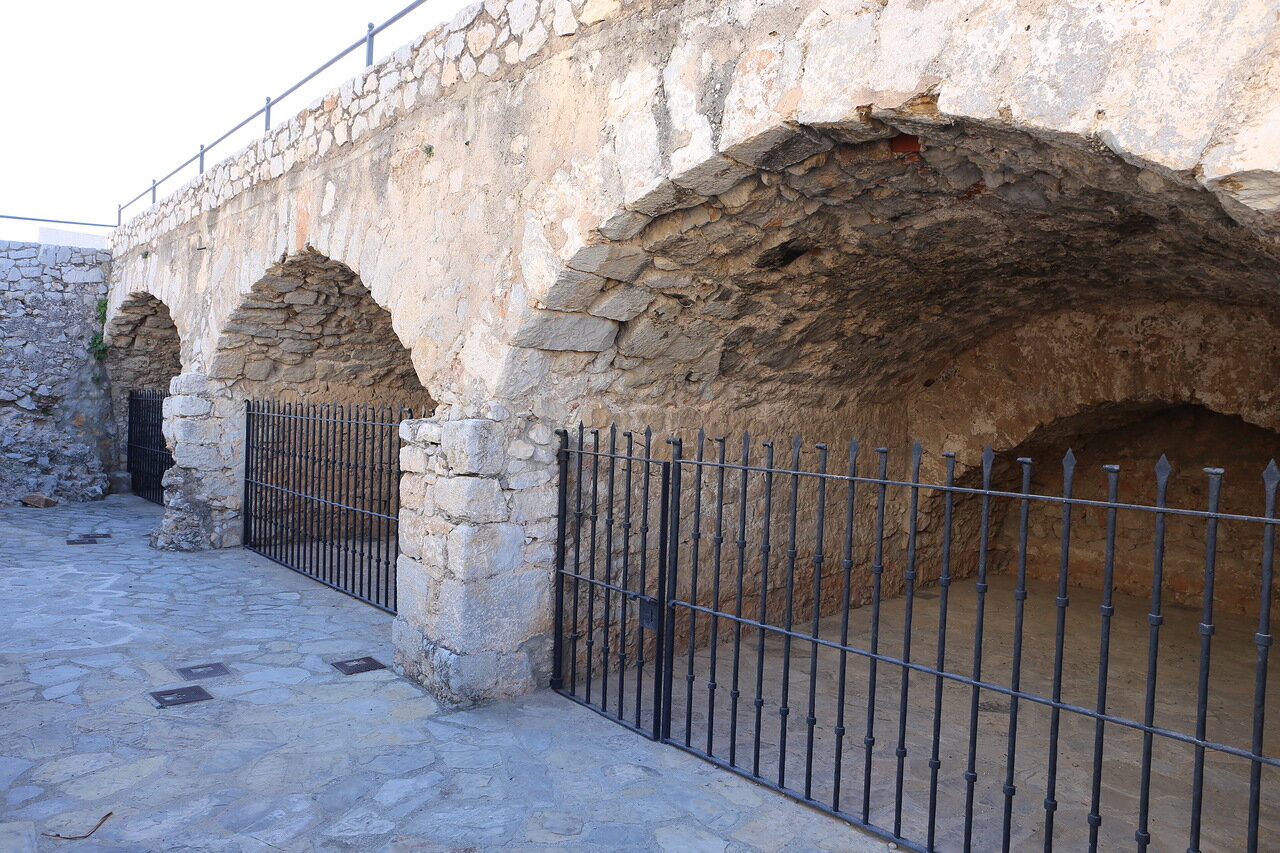 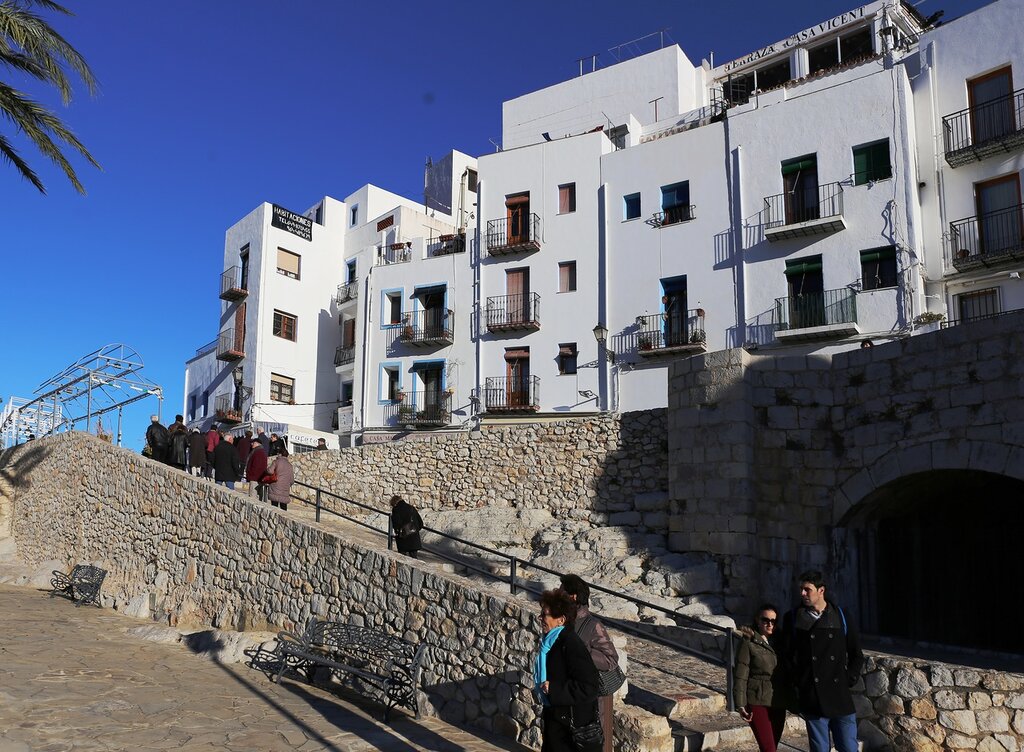 I didn't know how to get in that door... 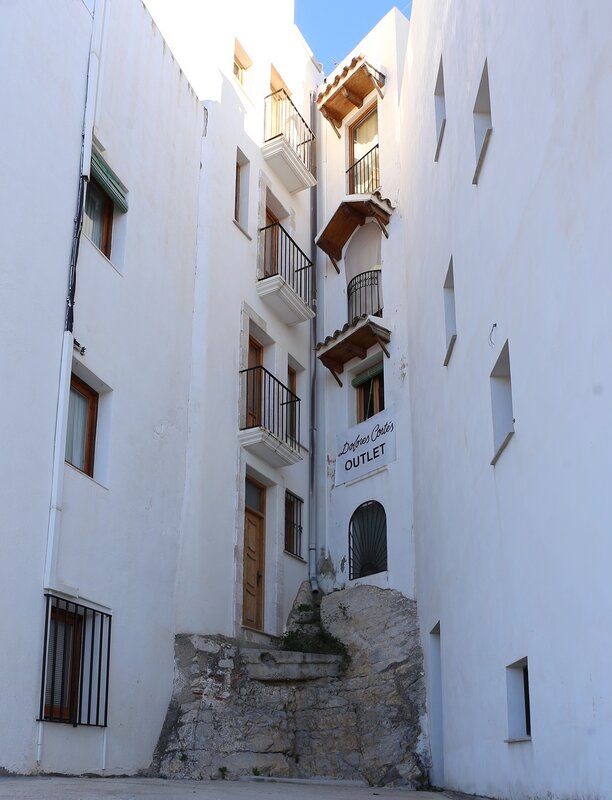 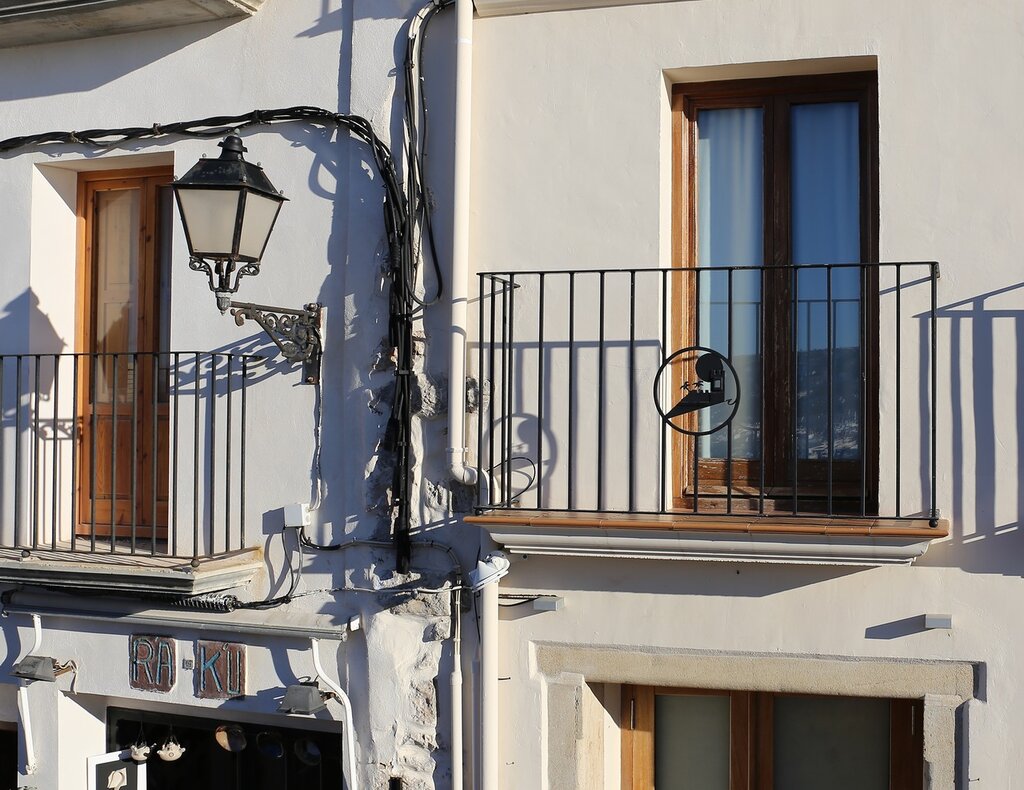