Peniscola. The monument of Benedict XIII (the Papa Luna, the antipope)

Under the walls of the castle, on the cornerThe square of weapons (Plaza de Armas) is a monument To Benedict XIII, also known as the Pope."Papa Luna" (on the map), whose name brought the castle the greatest fame. 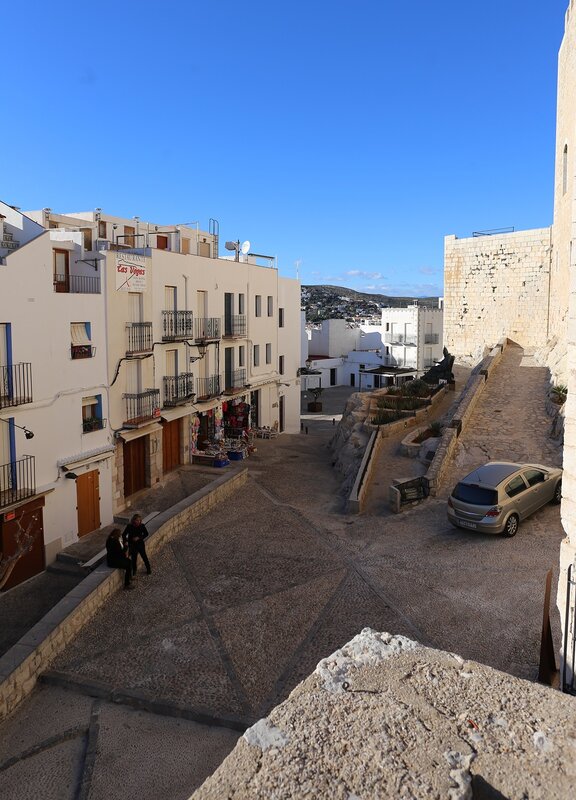 Pedro Matinez de Luna (Pedro Martinez de Luna(1328-1423), was born in the Aragonese castle of Illueca (Illueca), in an aristocratic family that had its roots in the line of the kings of Navarre (Pamplona). In his youth, the future cardinal studied law and ecclesiastical law in France, at the University of Montpellier. In 1375, Pedro became a cardinal at the court of Pope Gregory XI in Avignon (from 1309 to 1377, the papal residence was in Avignon, the so-called period of the "Avignon captivity of the Popes"). After the death of Pope Gregory XI, there was a split among the higher clergy, due to disagreement with the policy of the newly elected Pope urban VI. In the autumn of 1378, a large part of the higher clergy gathered in the Italian city of Fondi, where they annulled the election of urban VI and confirmed Clement VII as the head of the Catholic Church. The attempt of schismatics to seize the Roman throne by force failed, after which an alternative papal administration was formed in Avignon, after which both Popes anathematized each other. Among the active rebels was Pedro de Luna, who took the place of Clement VII after his death in 1394. The new dad took the name Benedict XIII. The primacy of Benedict was recognized by all the Iberian kingdoms, as well as Scotland, France and Sicily. 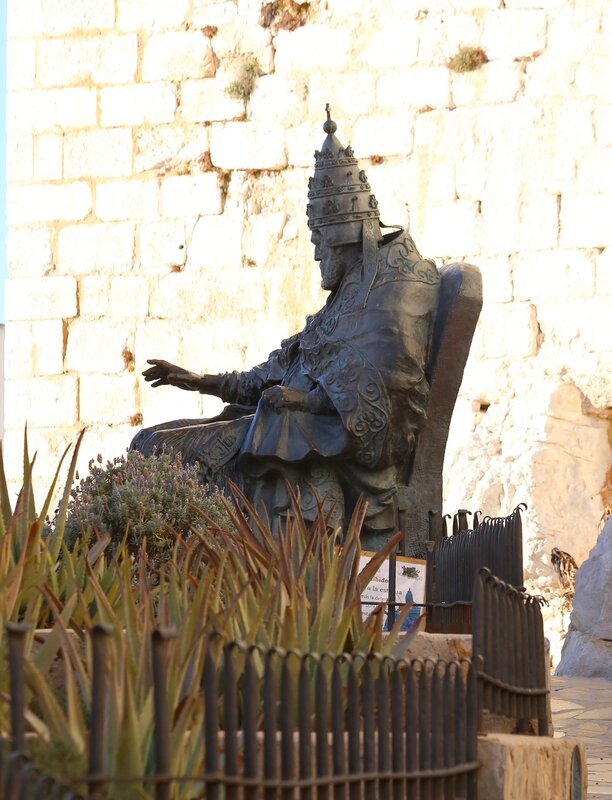 However, by the end of the 14th century, the French Church turned towards Rome, and the Avignon residence was besieged by troops. The siege lasted five years, and ended with Benedict's flight to Aragon in 1403. All attempts to overcome the schism during the subsequent period were not crowned with success, the convocation of the Council of Pisa in 1409 only deepened the contradictions, in addition to Benedict, the decision of the Council was not recognized by Gregory XII, as well as declaring himself the only legitimate Pope. The solution was found only in 1417 at the Council of Constance, when all the rebellious Popes voluntarily renounced their claims. Only Benedict did not accept the decision of the Council, for which he was excommunicated and took refuge in the castle of Peniscola. 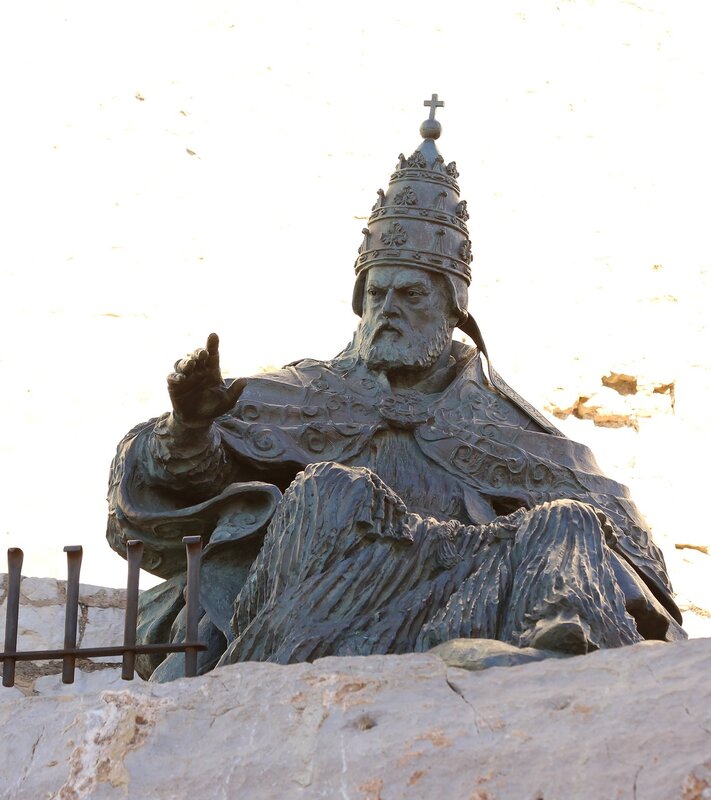 Pope Luna Martinez and a handful of supporters never recognized the primacy of Rome until his death, which earned him the nickname "antipope". His work was continued by Clement VIII and Benedict XIV, with the death of the latter in 1429 ended the period of the great schism.