Between the portal of Fosc and the gate of St. Mary, inside the fortress walls, is the Church of St. Mary (Iglesia de Santa María on the map), the beginning of the construction of which historians refer to the 13th century. Originally it was a Gothic Church, destroyed by fire in the middle of the 15th century and as a result of repairs that took almost two centuries, side chapels were added to the main nave. From 1725 to 1739, the Church was significantly rebuilt, receiving a new facade already in the Baroque style. The works were supervised by the architect josé Antonio Simó. In 1743, the building received another extension - the Communion chapel. In 1862, a bell tower with a height of 17.5 meters was built. The author of the project, Vicente Marti (Vicente Martí), without thinking, took as a basis the bell tower the Church of virgin Ermitana, built a century earlier. The new bell tower differs from the prototype only in the presence of a clock. In 1995, the Church was completely renovated. I must say that the plastered walls and modest portal give the Church the appearance of an ordinary building - I walked past her walls and until he saw the bell tower in one of the lanes (to observe with narrow streets also very difficult), even thought it is a temple. 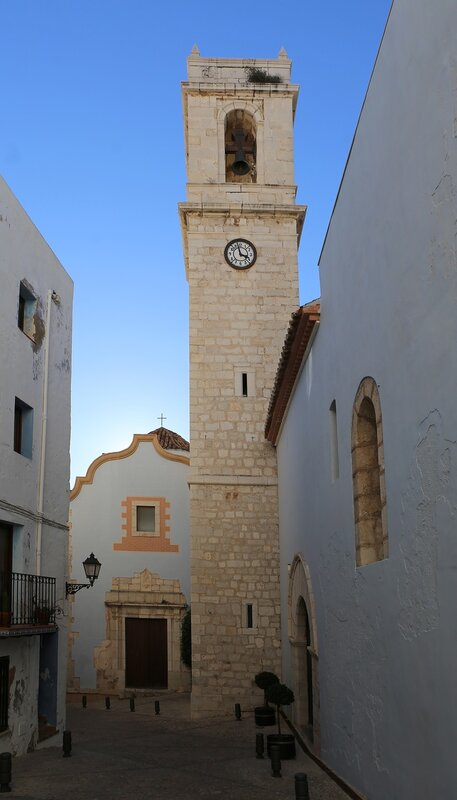 The altar side of the Church faces theCity hall square (Plaza Ayuntamiento on the map), where the Peniscola municipal building is located. 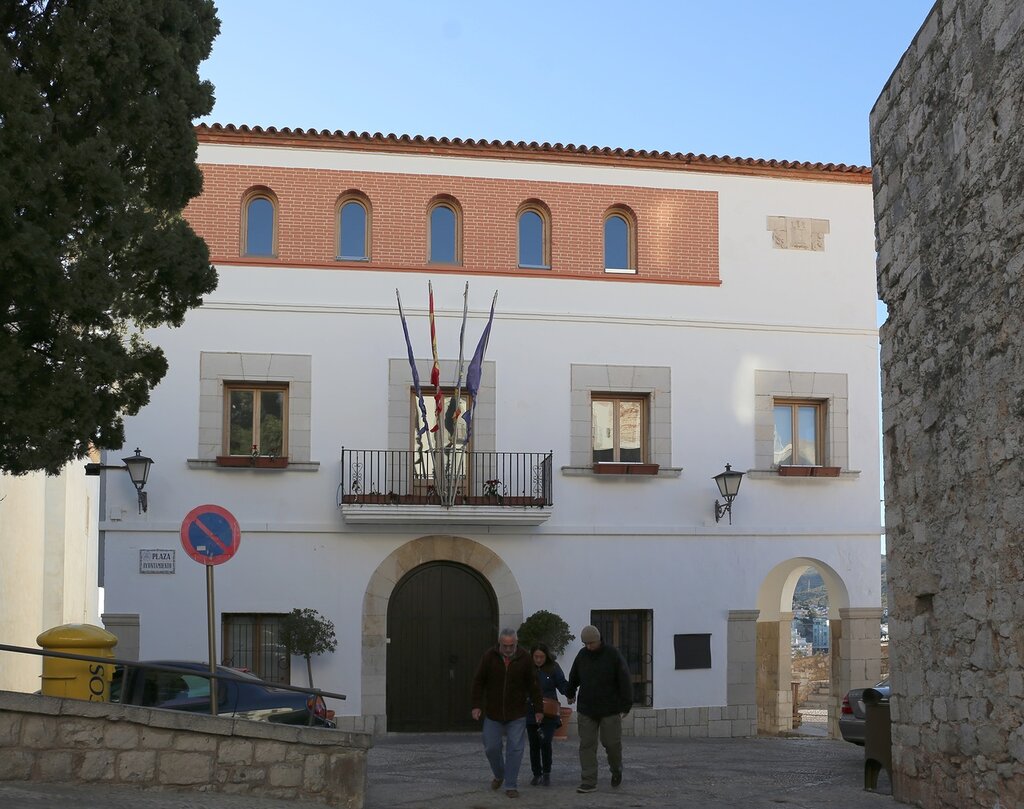 Opposite, at the portal of the FOSC, there is a small shady corner with a fountain and an openwork cast-iron bench. 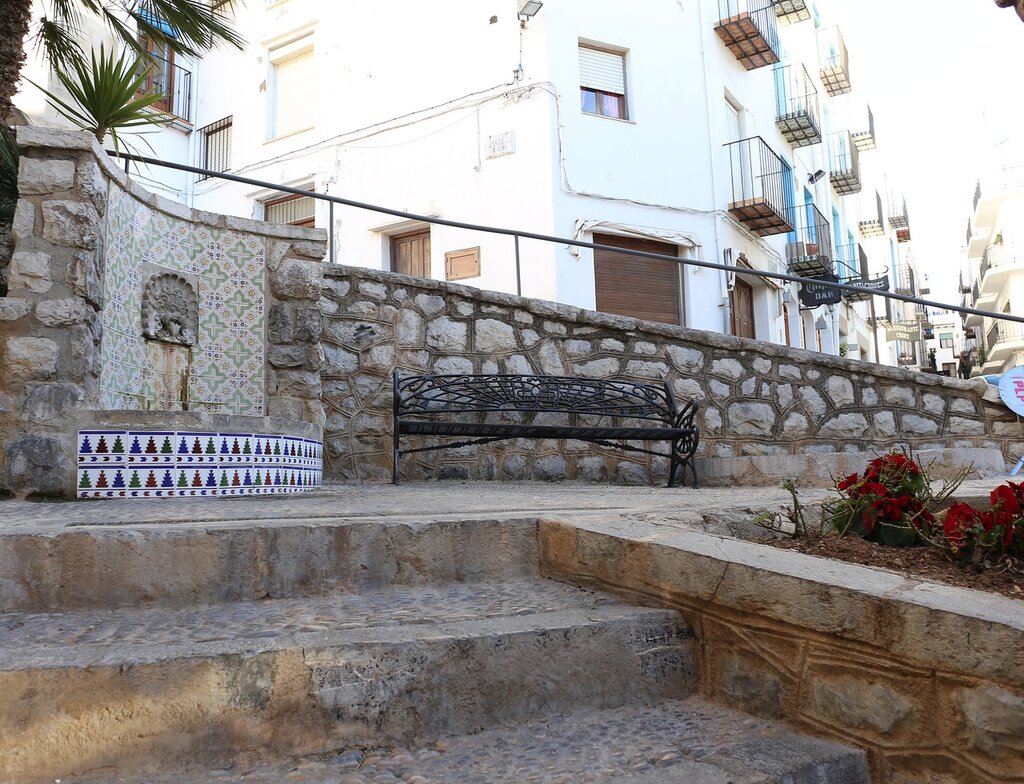 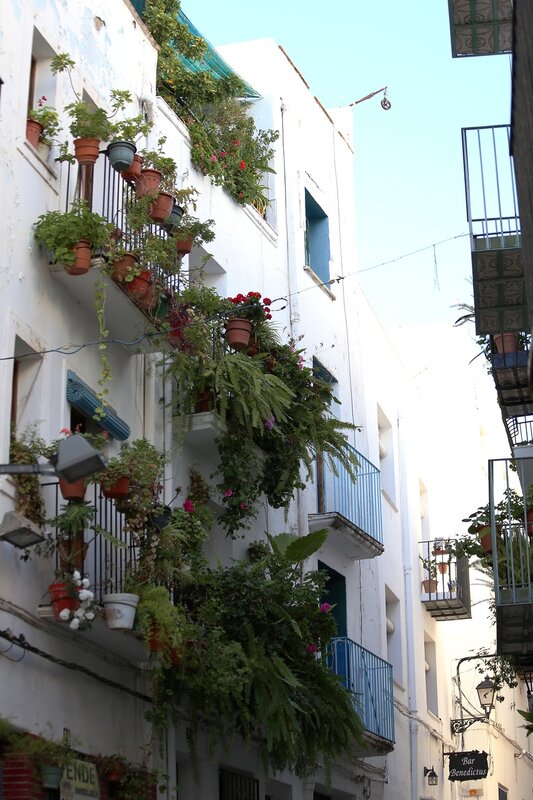 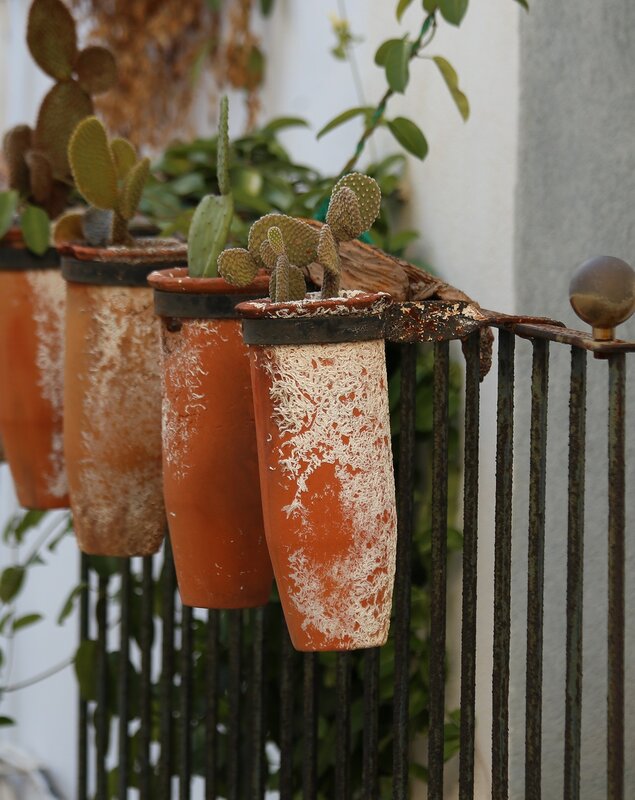 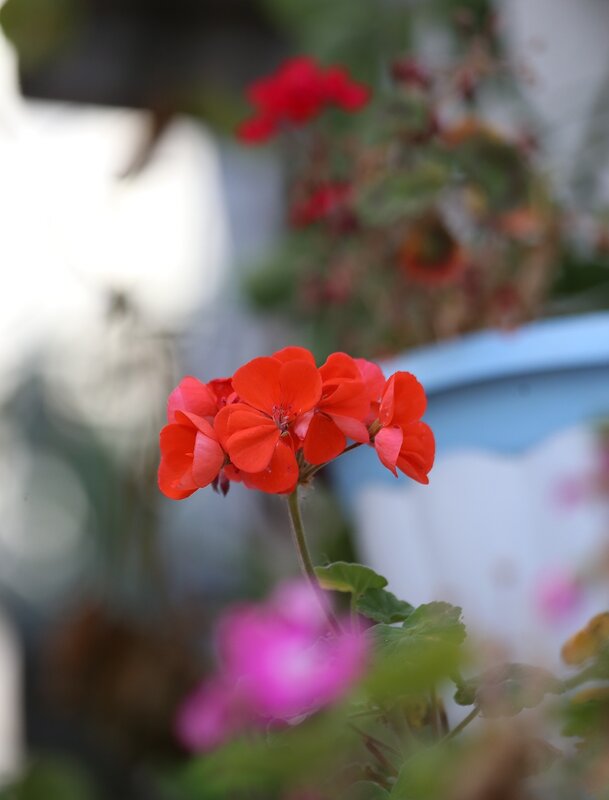 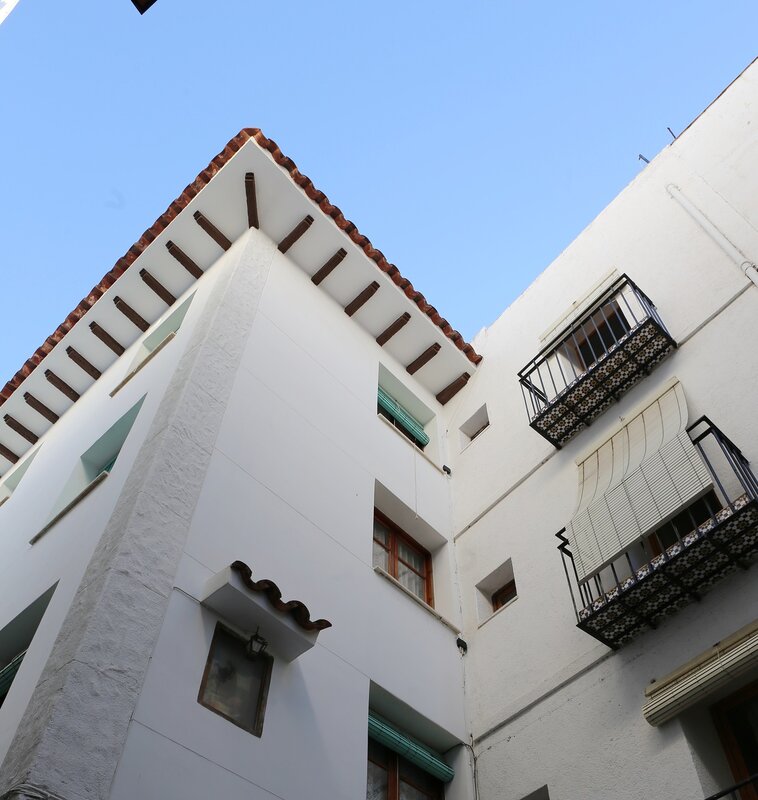 Local grandmothers bask in the December sun. The day really turned out to be wonderful, it was no less than +20 degrees. 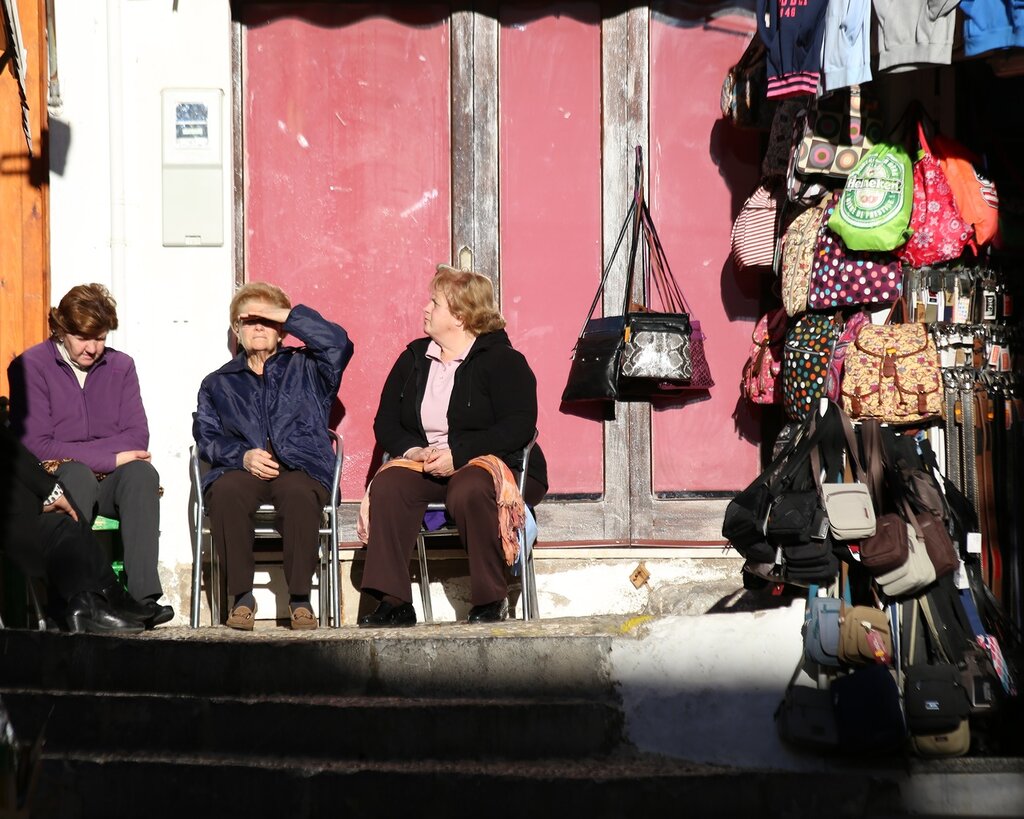