After passing through Carrer Zaragoza, a block from Tetuan Square and the post office building, you will find yourself in Independence square (Plaza Independencia on the map). This place was the old city gate, and the name of the square was given in memory of the struggle of the Spanish people against the Napoleonic occupation. On may 4, 1924, the statue was crowned in the squareThe virgin Mary of Ledo, a relic of the city's patron Saint. 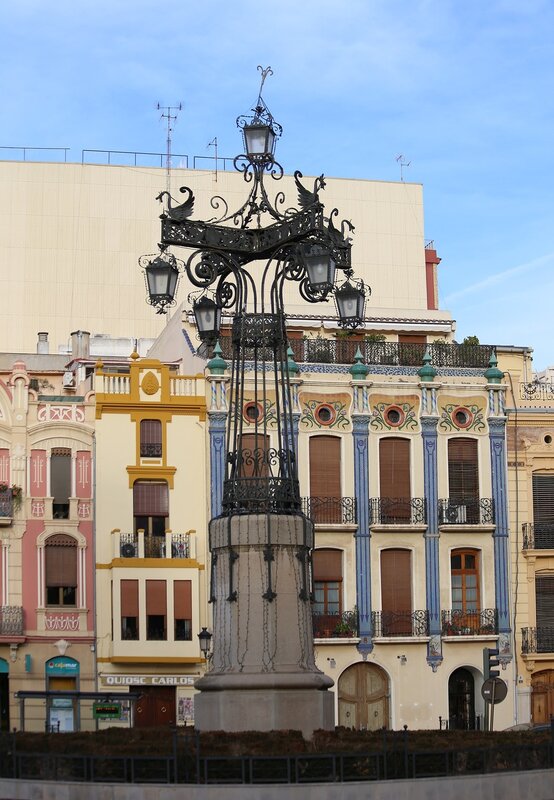 Surprisingly, this landmark religious event for the city was commemorated not by a chapel, as you might think, but by a purely utilitarian structure - a lantern. A memorial plaque on the base commemorates the coronation. 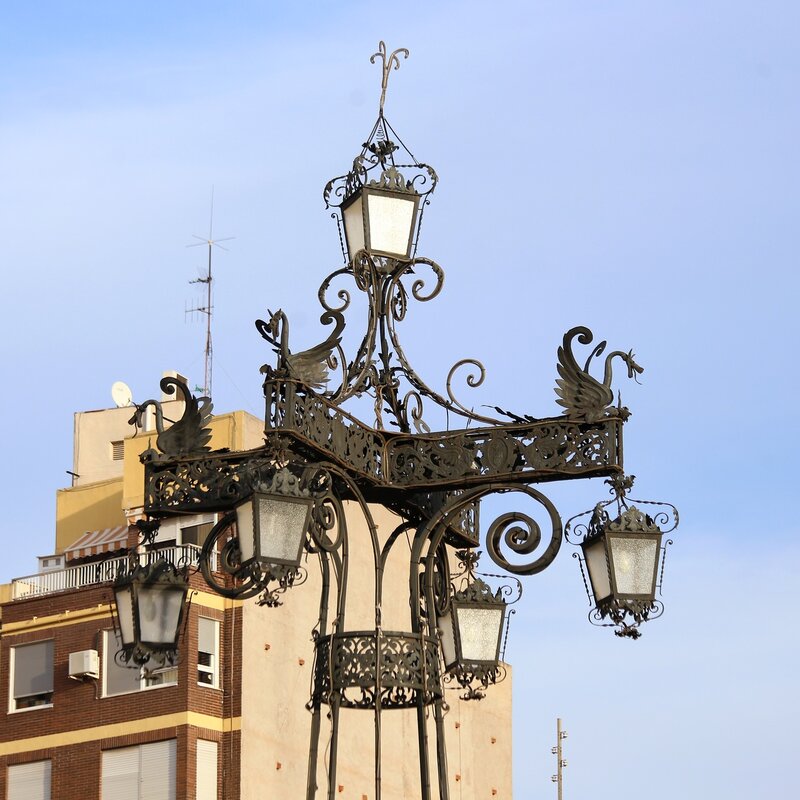 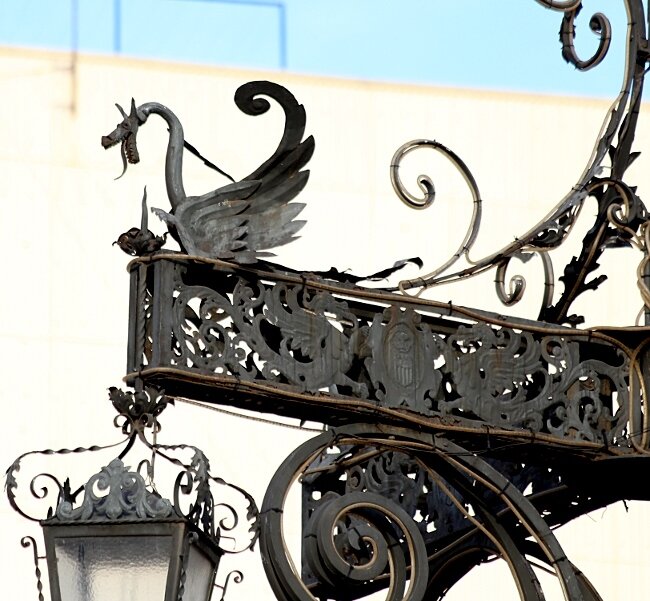 Go to the square, the facades of several buildings of the modern era. 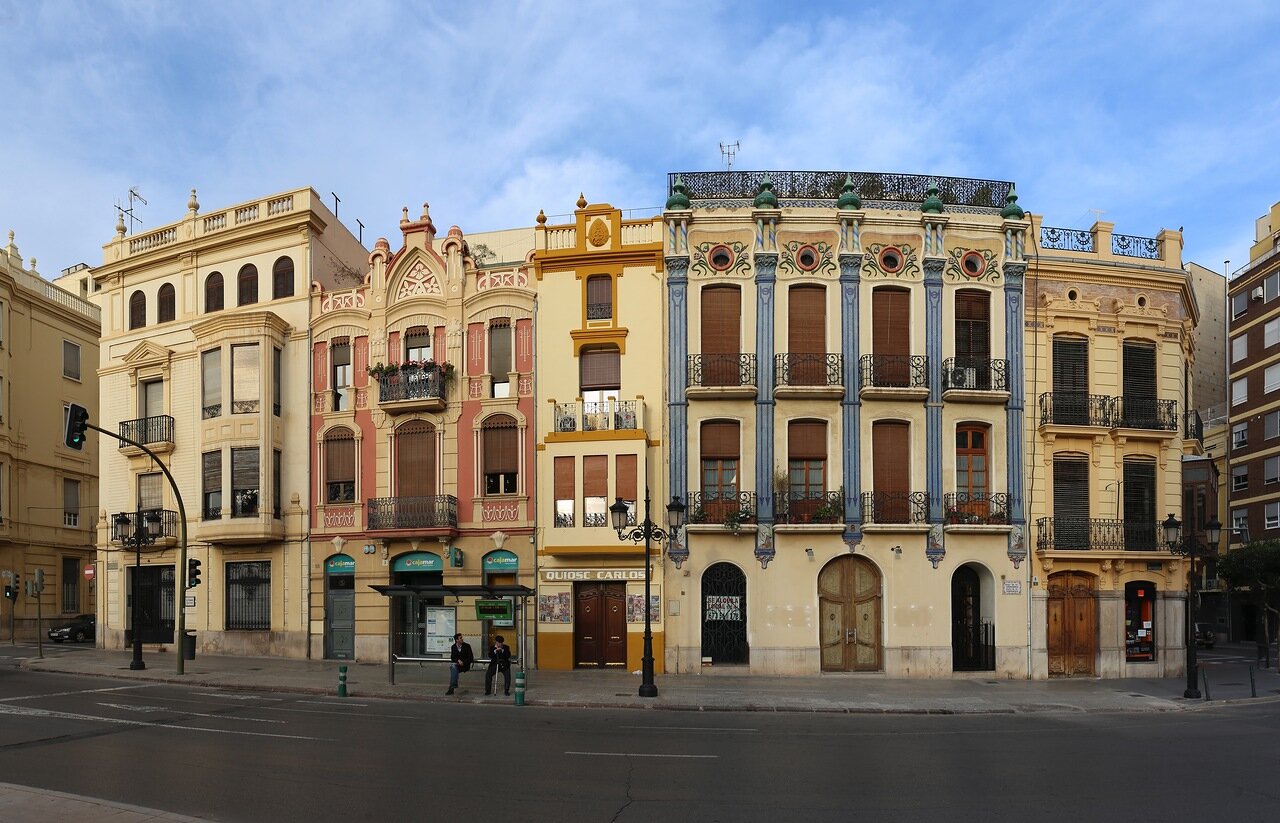 Casa Alcon-eclectic Viennese school-there are modern smooth curves of lines, plant motifs, and decor in the technique of sgrafito. 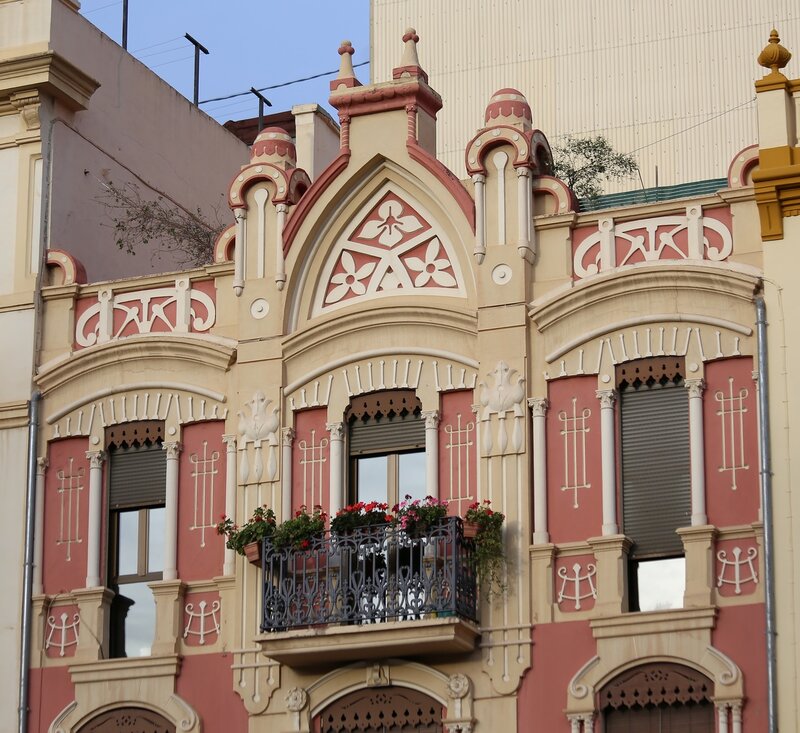 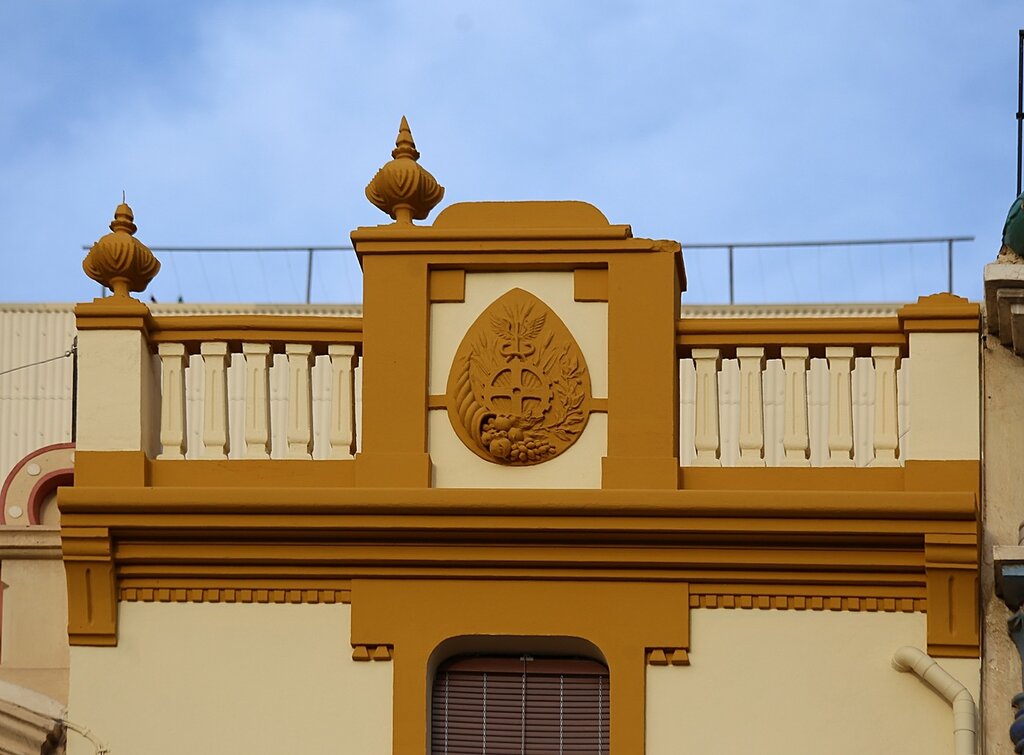 The house of Storks (las Cigüeñas, Casa de) one of the best representatives of kastelanska modern. The building is decorated with polychrome plant bas-reliefs and ceramic mosaics. 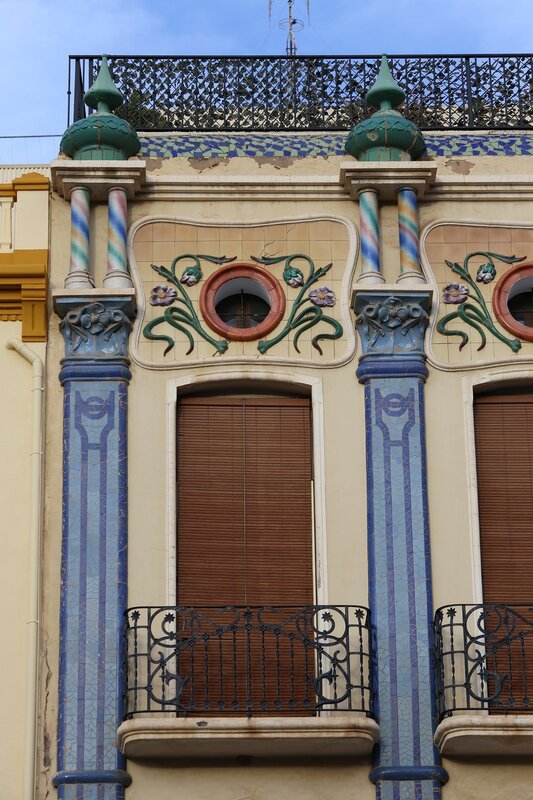