On the corner of Carrer Cavallers street, which begins between the Cathedral of St. Mary and the tower of Fadri, is locatedHemp exchange (Lonja del Cáñamo on the map). The building was built for public needs in 1606-1617, designed by the architect Francesc Galiança. Earlier on this place there were several shops selling agricultural products and the new building was also intended for trade. By the middle of the 18th century, the city of Castellon was famous for producing high-quality ropes and sails, which were made from hemp. With the growth of demand, in 1748, a hemp exchange was organized in the building. 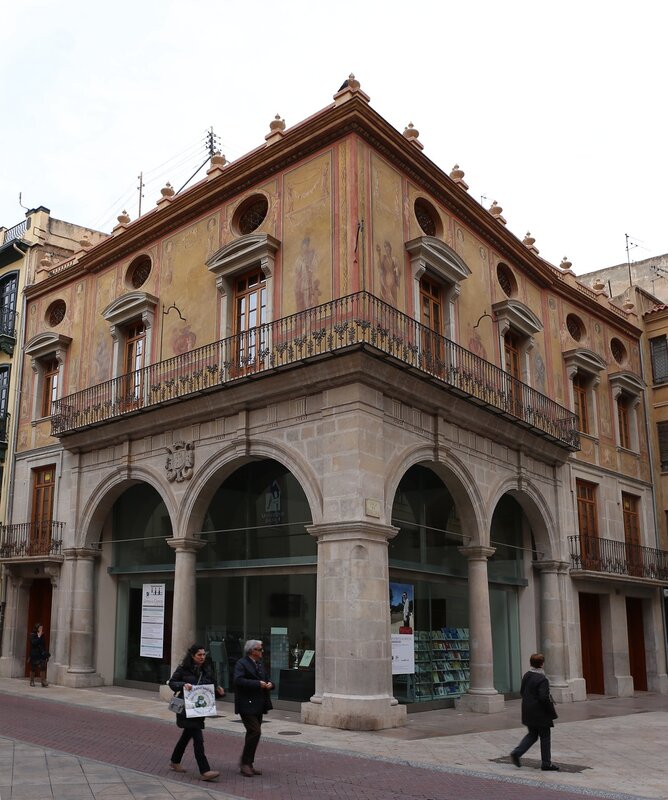 By the end of the century, the building fell into complete disrepair and in 1792, the city authorities solved the problem of repairing the original way. The neighboring house, also owned by the city, was sold to the merchant Juan MATEO (Joan de Mathéu) with the "load" in the form of the second floor of the dilapidated exchange and with the condition of repairing the entire building. The new owner rebuilt the building in the neo-Baroque style and decorated it with allegorical paintings made by the artist Joaquín Oliet . In 1800, auctions continued on the first floor of the renovated house, and the second floor was occupied by a merchant's family. 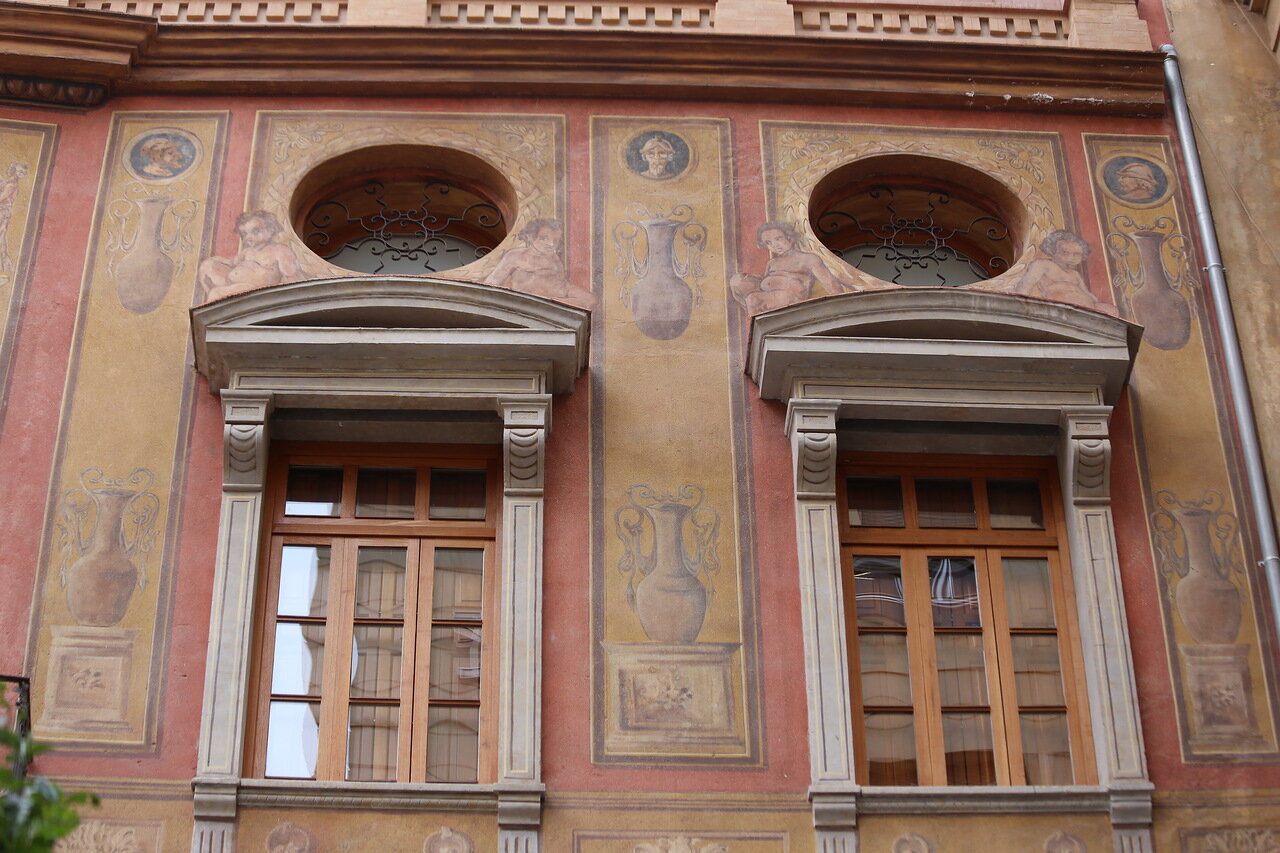 In 1906, the demand for hemp fell, and the municipality sold the premises of the exchange to private hands, and the new owners rebuilt it in an eclectic style. There was a shop on the ground floor, and the owner's family lived on the second floor. In 1984, the exchange building was included in the list of historical and cultural heritage of Spain. Now on the ground floor there is a tourist office (here you can get a map of the city), the rest of the premises are occupied by the University of Jaime I. 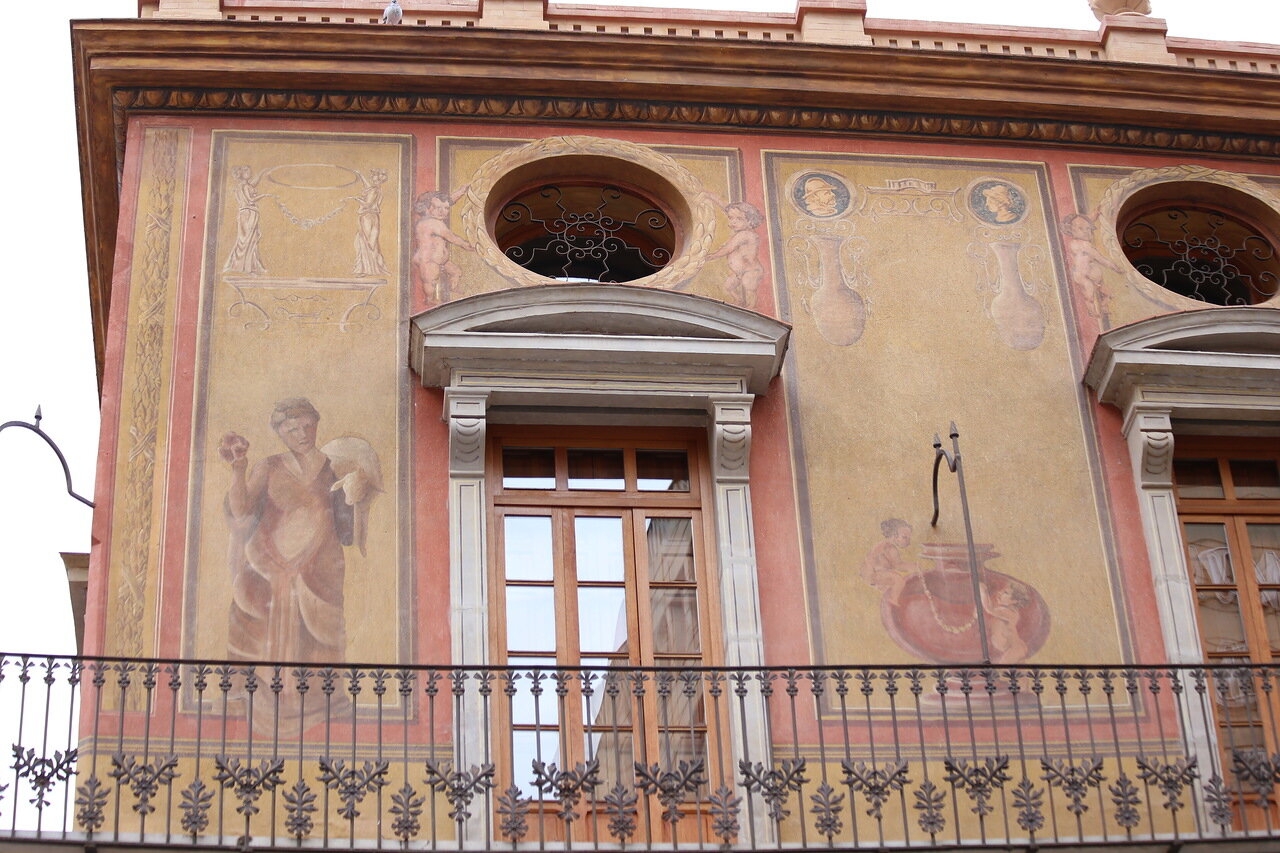 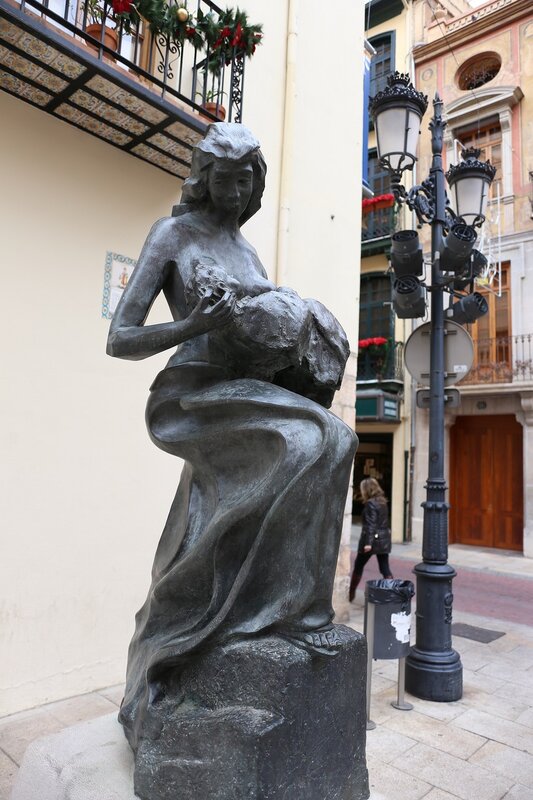 and the fountain sculpture, Mano de pilotari o Narcís by Manolo Boix in 1992, dedicated to the national Golf tournament, the October stage of which takes place in Castellon. 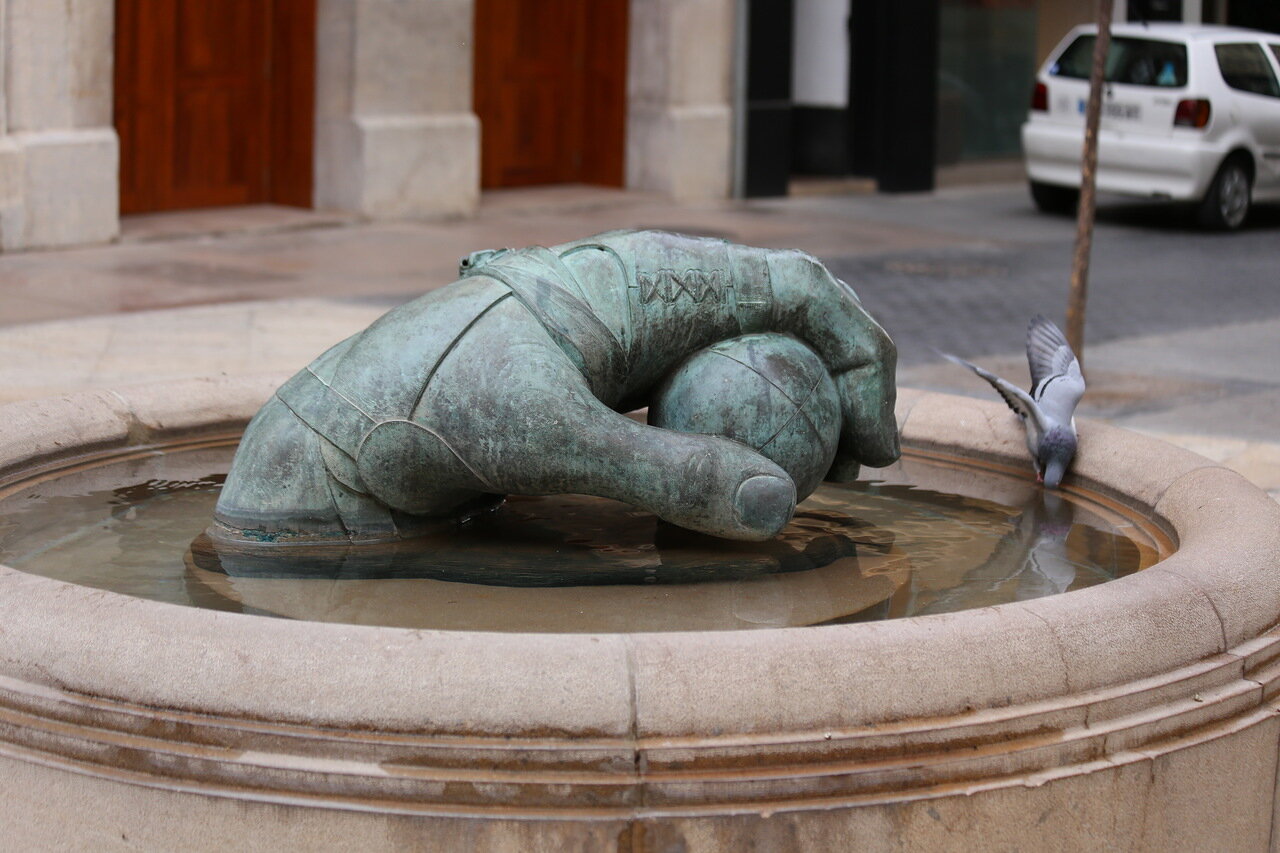 From the stock exchange, you can walk along the street Columba (Carrer de Cololn). 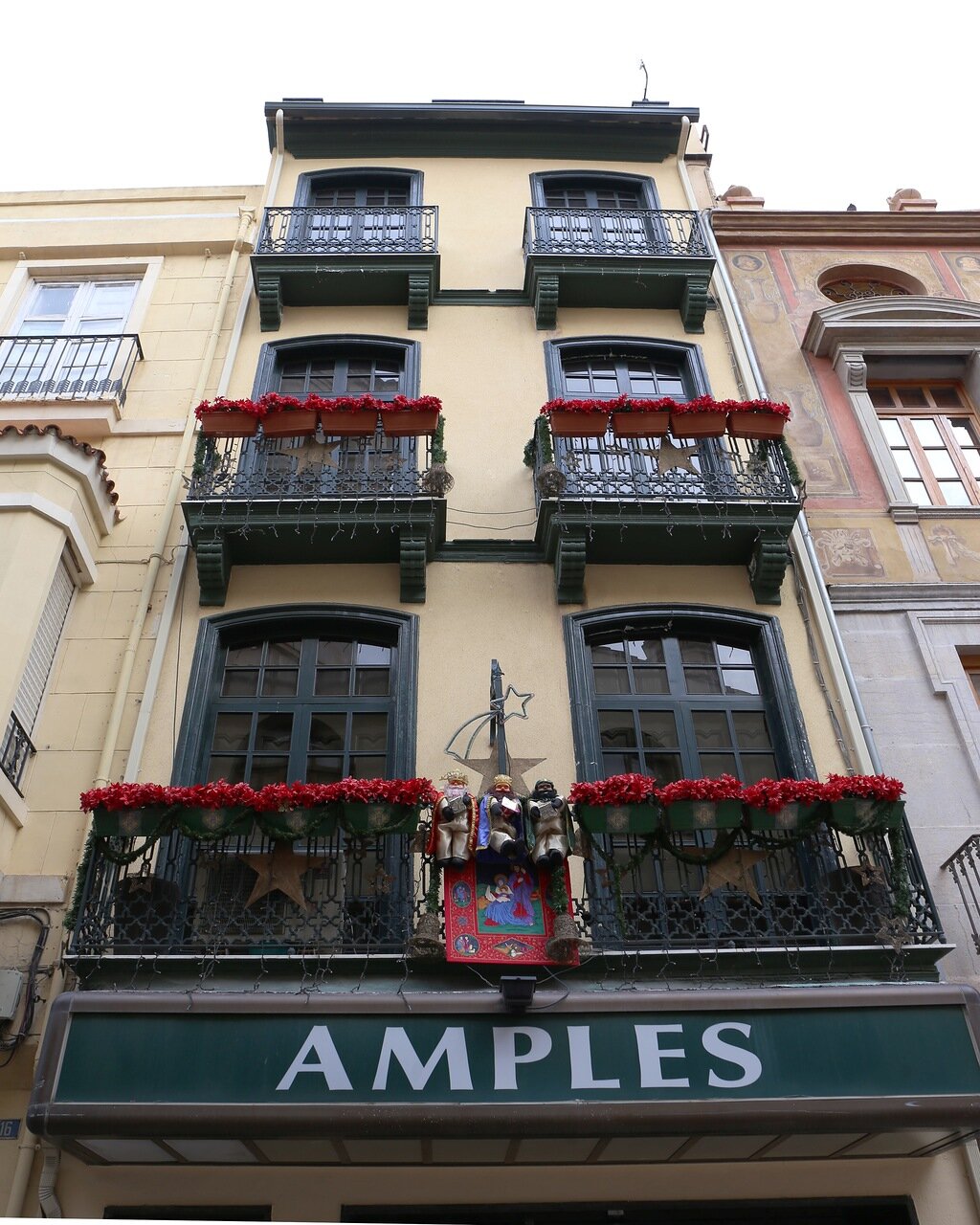