St. Mary Cathedral (Concatedral de Santa María map) is a Church in the Gothic style, whose construction began in the late thirteenth century. 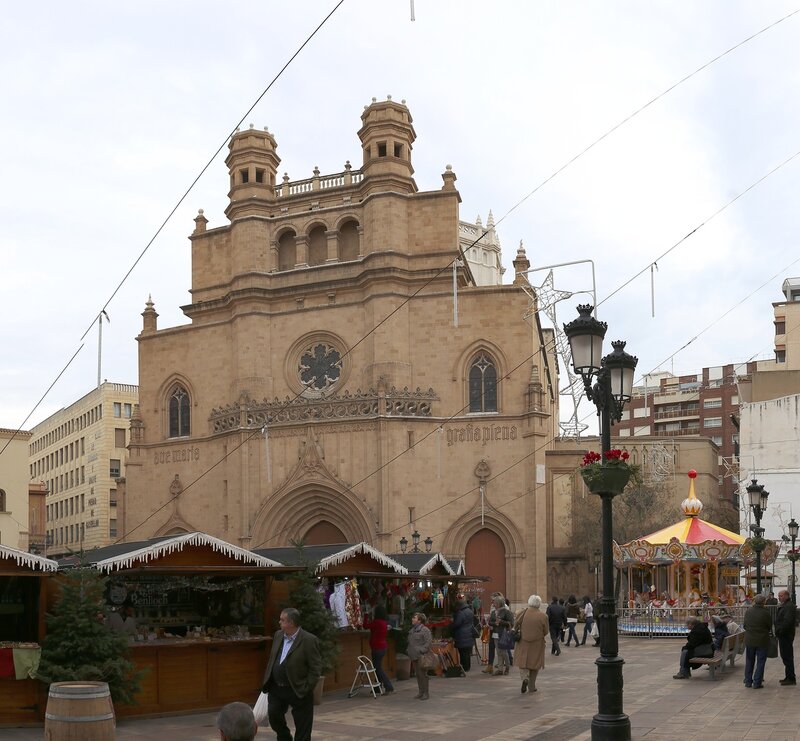 At the beginning of the fourteenth century in the unfinished Church there was a fire that caused substantial damage to the building. Construction resumed in the mid-fourteenth century, and continued for another century.The consecration of the Cathedral took place in 1549. 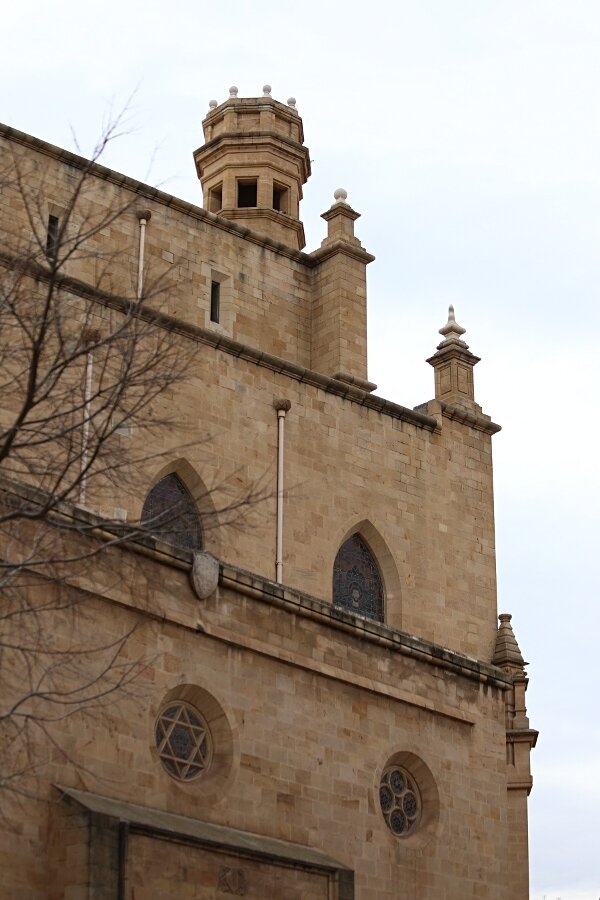 At the beginning of the next century under the guidance of a master Miguel Garcia Segorbe (Segorbe de Miguel García), the Cathedral was expanded, which introduces elements of neo-Gothic and historicism. In 1662 the Church was built the chapel of the Sacrament. The work was directed by Juan ibáñez (Juan Ibáñez). 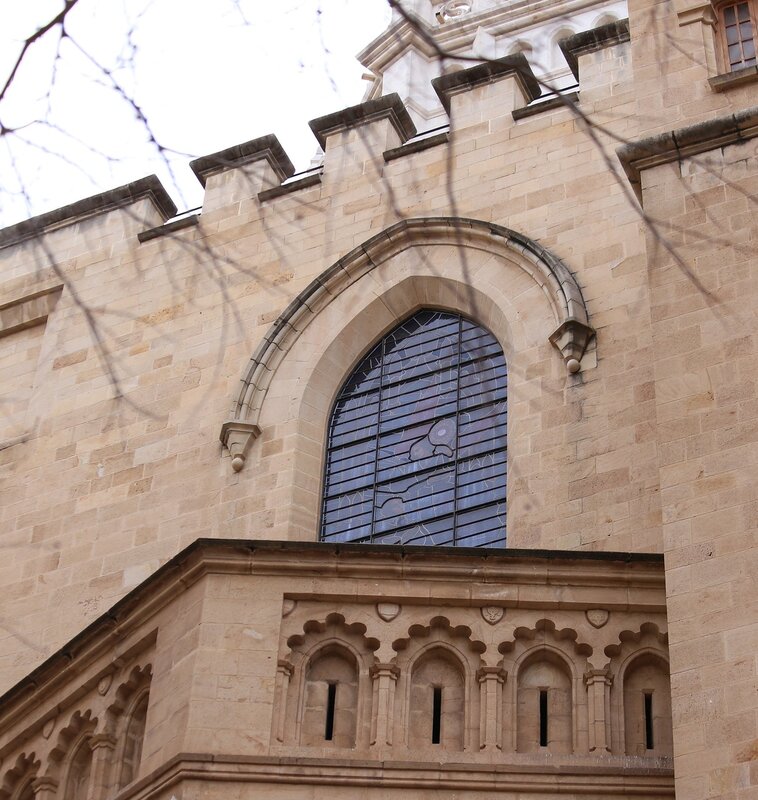 In 1931, Coll was declared a national historic-artistic monument. However, the story is of little interest to revolutionaries - in the beginning of the Civil war, July 24, 1936, the Church was deliberately set on fire , and a month later completely destroyed. 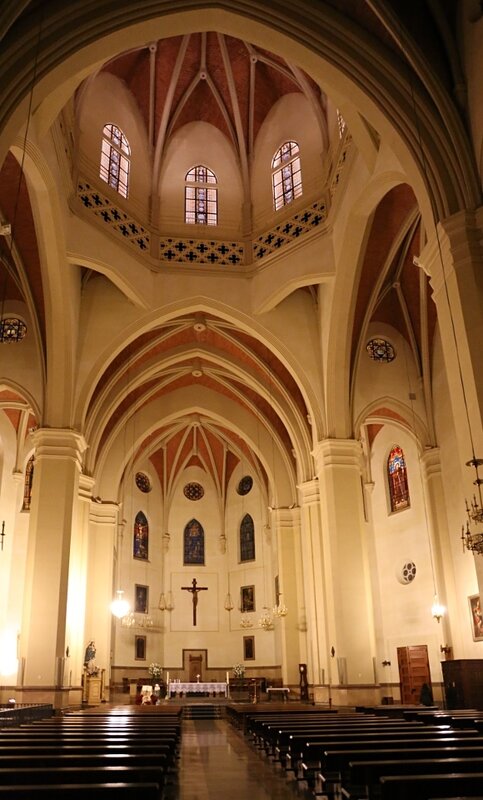 Immediately after the war, in 1939 began the reconstruction, during which the Cathedral was actually rebuilt. The author of the project, Vicente Travers Thomas ( Tomás Vicente Istomin), made every effort to keep the Church, its historical appearance. The restoration lasted exactly 60 years until 1999. Now the Cathedral is on the list of historical and cultural heritage of the Autonomous community of Valencia. 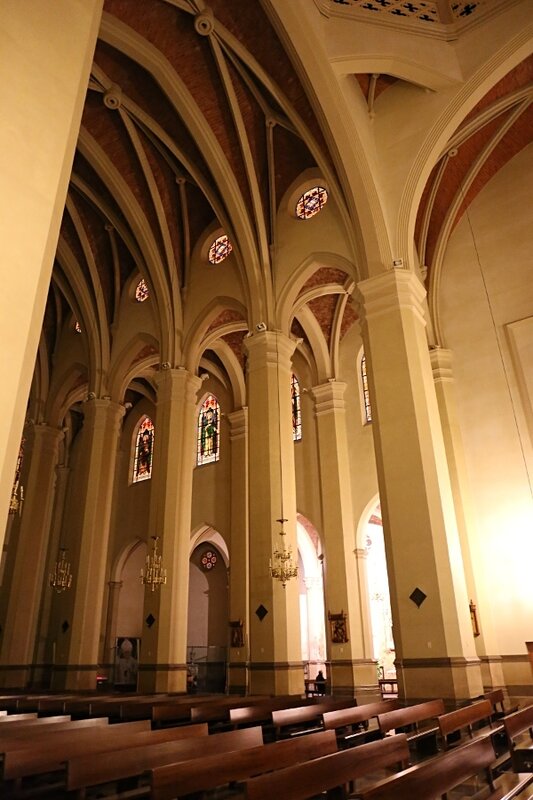 In December in each temple, an exhibition of traditional miniature compositions on biblical themes. 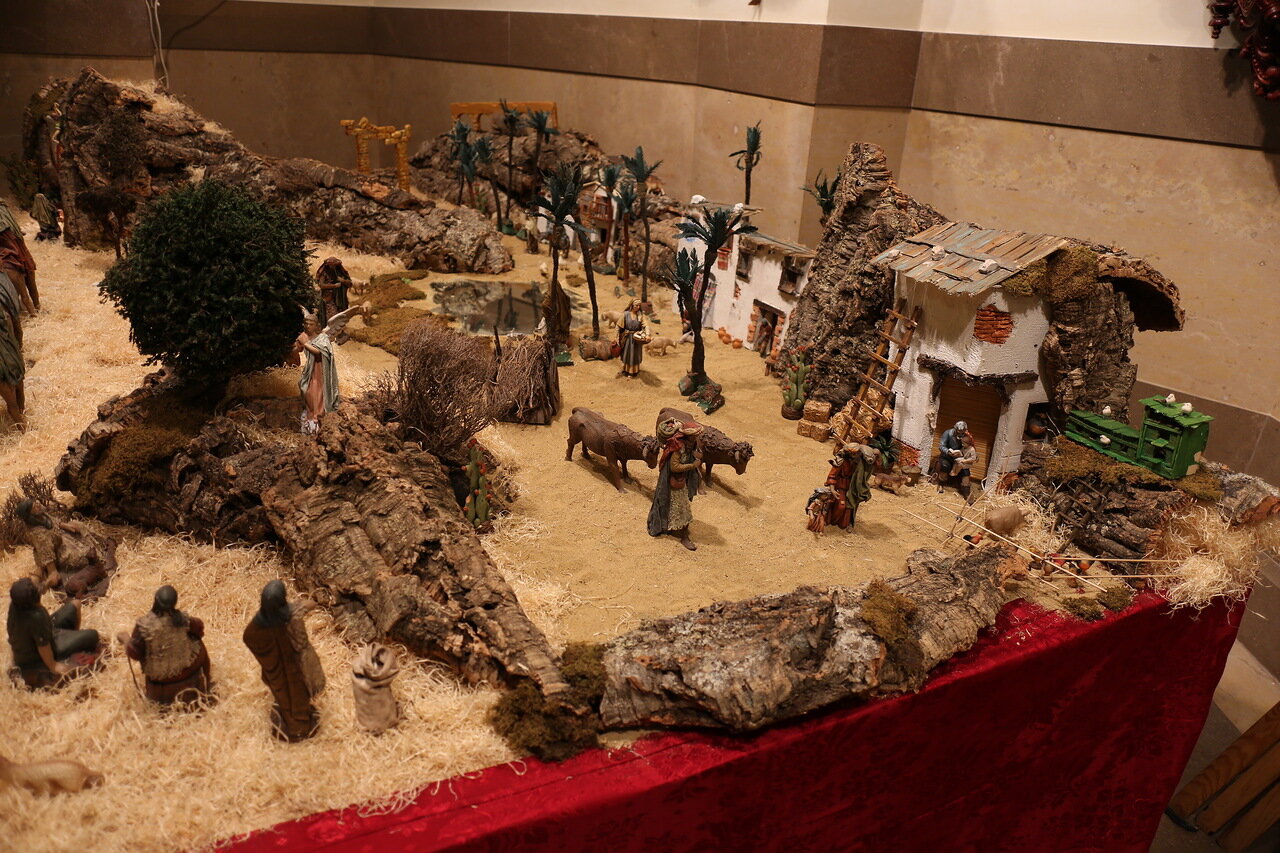 it always amazes Me the variety of interpretations of seemingly the same well-known stories. 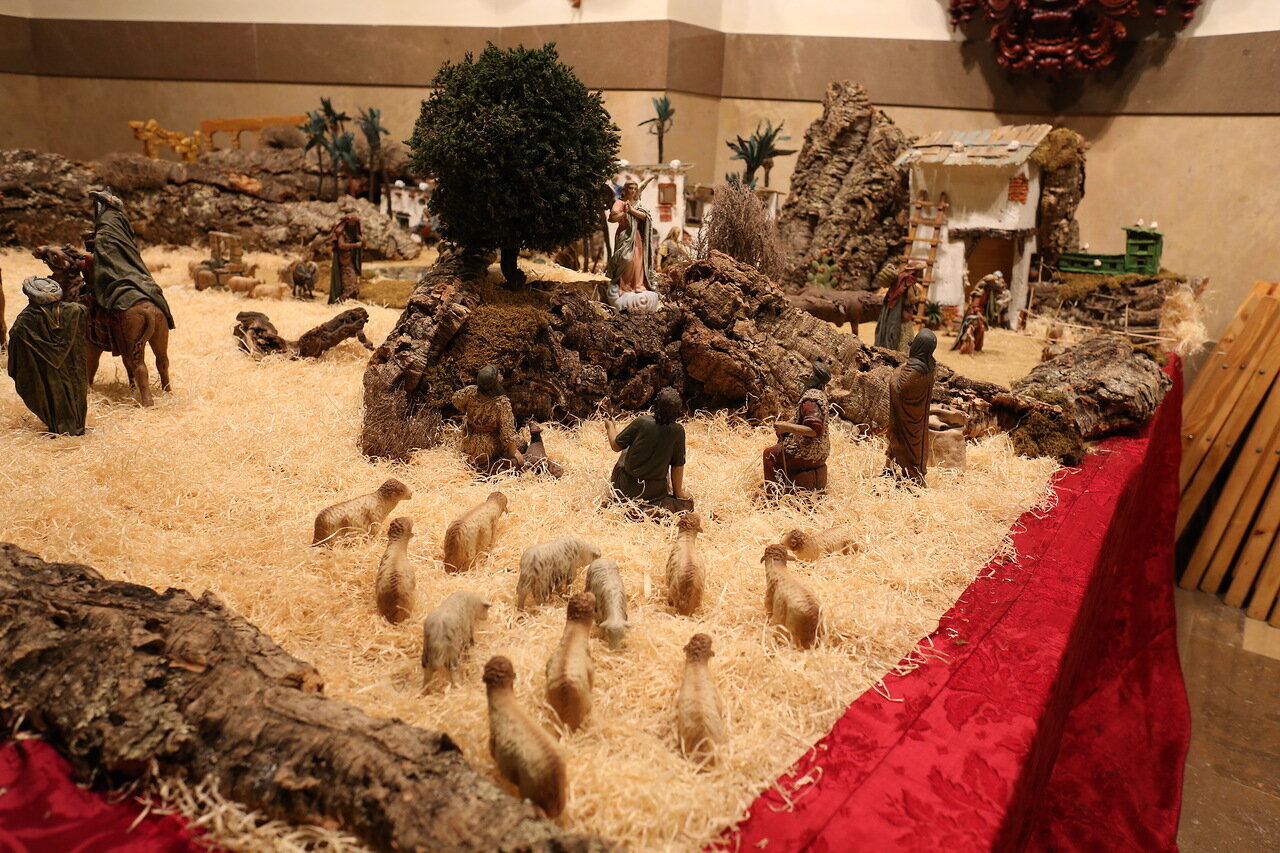 Details worked out before carefully what the figures look like living. 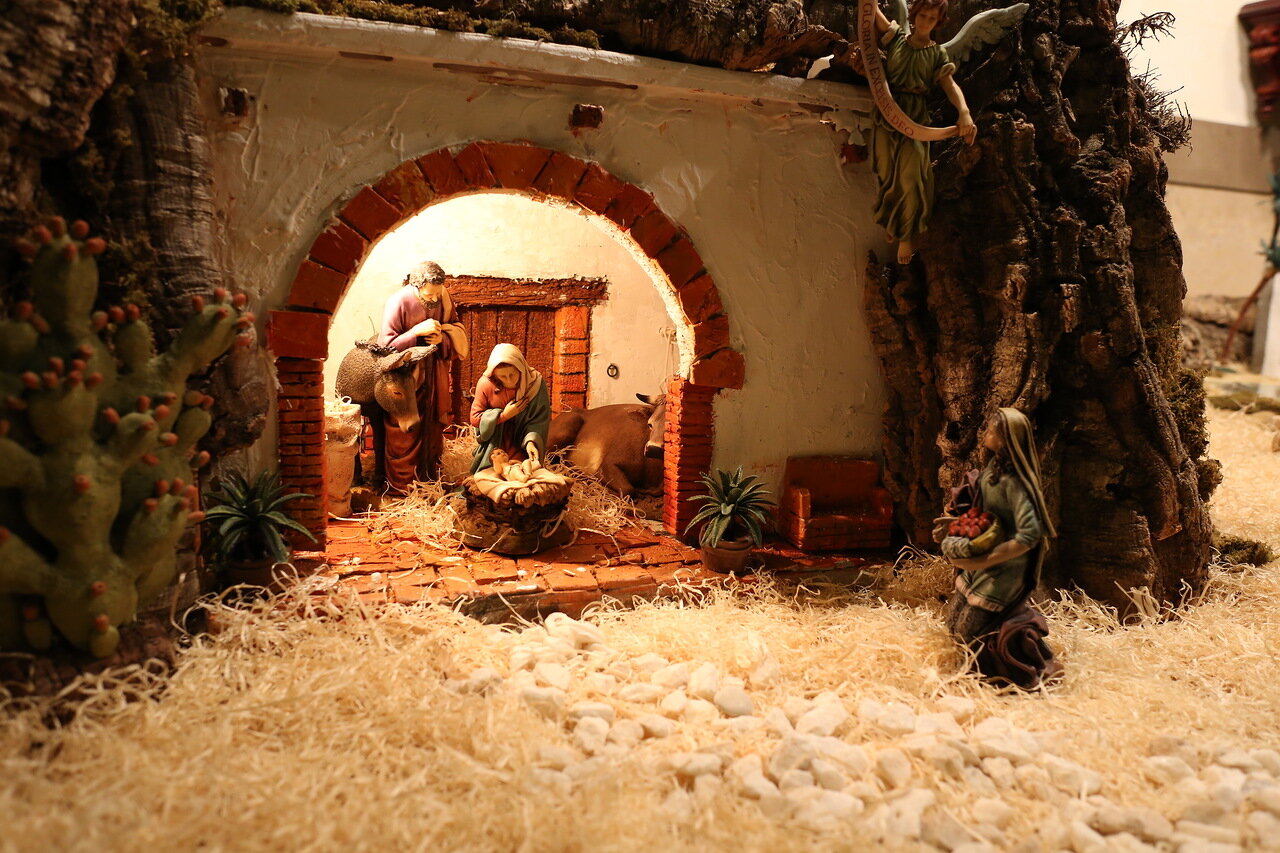 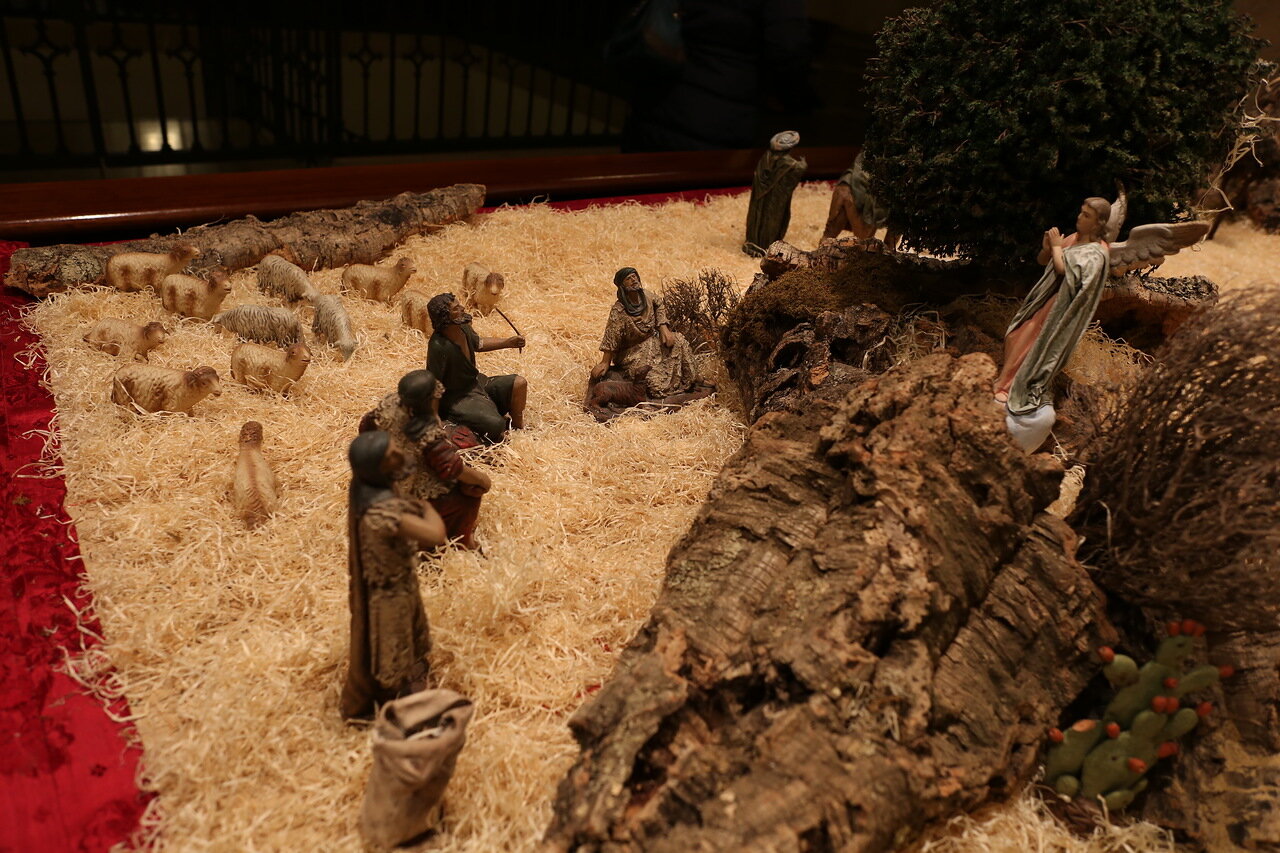 Our Lady Of The Lledo is patroness of the city. This relic is located in the a specially built Basilica the findings wonderful figurines. 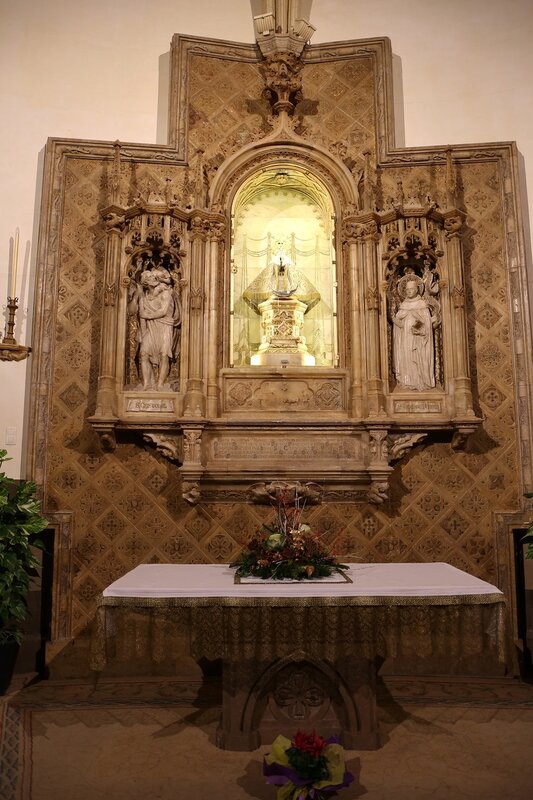