The Basilica of the virgin of Lledo (Basílica de la Mare de Déu del Lledó map) was built in the 14th century outside of the then town, on the place where was found the miraculous image. 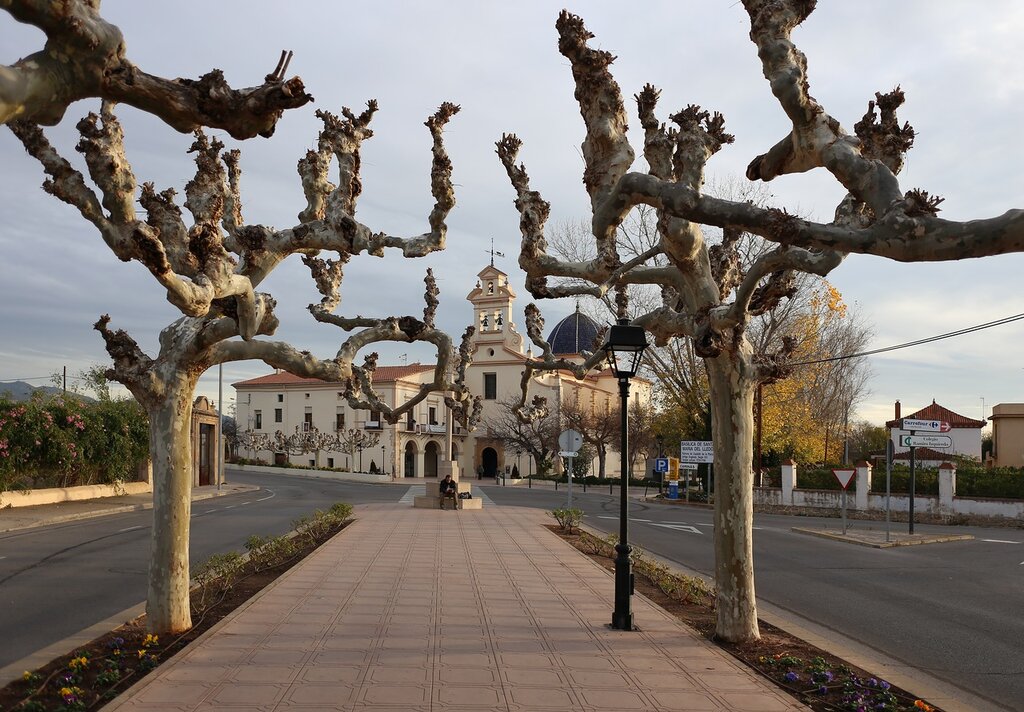 According to legend, the statue of the virgin was found in 1366 by a farmer Peratom de Gragnana, phabsim the ground in his field. Near the hawthorn Bush oxen pulling a plough, suddenly stopped, and not in any want to move. Beating animals, Perot found under a Bush a small (15cm) action figure of the virgin. The farmer took her with him, but the next morning the statue was gone. Back in the field, Perot found it again under the same Bush. The next morning the story repeated, and the peasant went into the town, told the city Council. The city fathers thought of the farmer crazy, but still came to Perote, where they were fascinated by the phenomenon of the virgin Mary surrounded by angels. Then the city Council decided to build on a place of the miraculous finding of the Church, and the statue has become an urban relic. 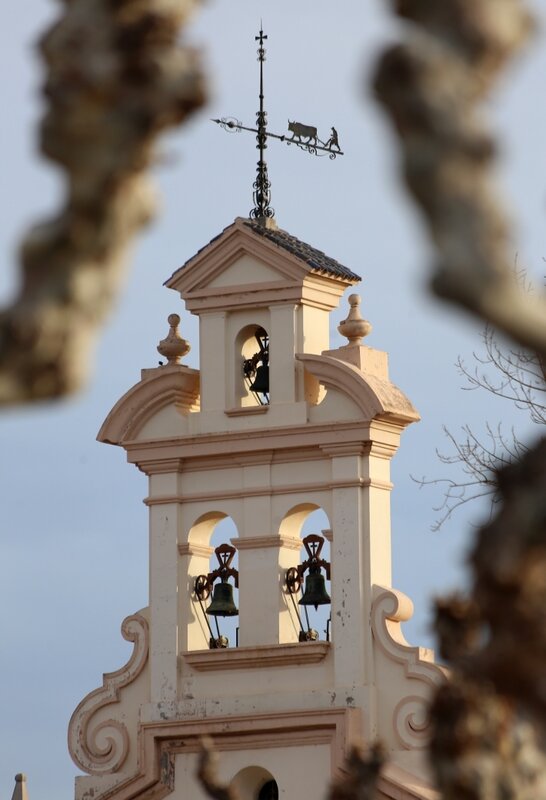 the First Church at the place of the miraculous finding was built in 1394. It was a small single-nave Basilica with a gable roof and Gothic arches. Inside was placed a richly otdeleny the reliquary, where he placed the miraculous statue, named Ledo - from the Valencian word "Liedo" - "hawthorn" - "The virgin of the hawthorn". 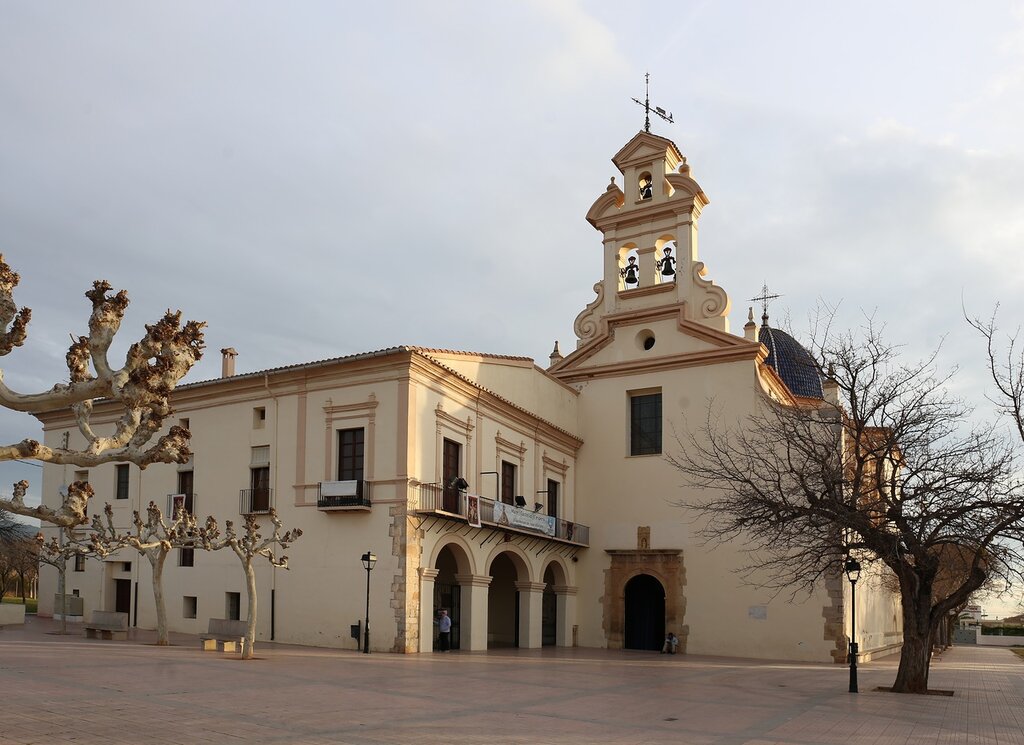 Three centuries later, 1659-1670, the Church was expanded, it was built a new sanctuary. In the XVIII century, was founded the Brotherhood of the virgin de Lido, which was built near the Basilica of the house. 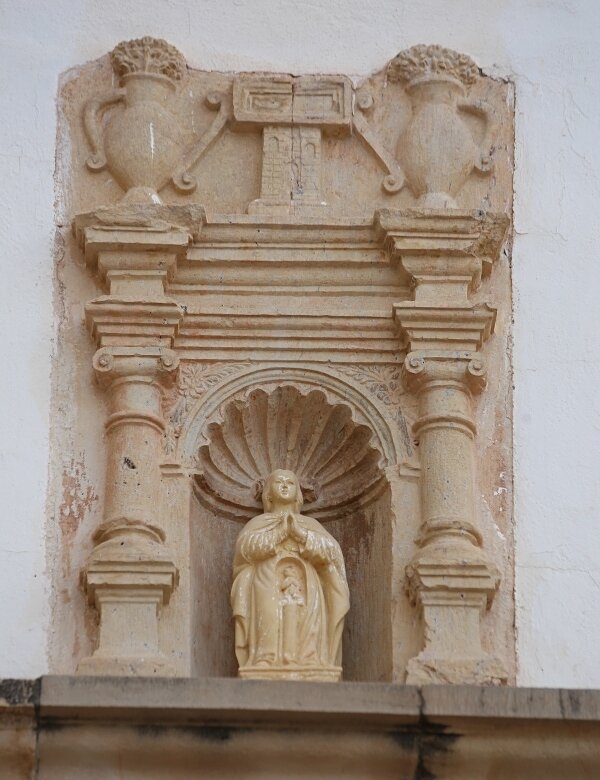 what we see now dates from the 18th century. In 1724, began the erection of a new Church in a neo-classical style, incorporating all previously constructed facilities, which was opened in 1766. 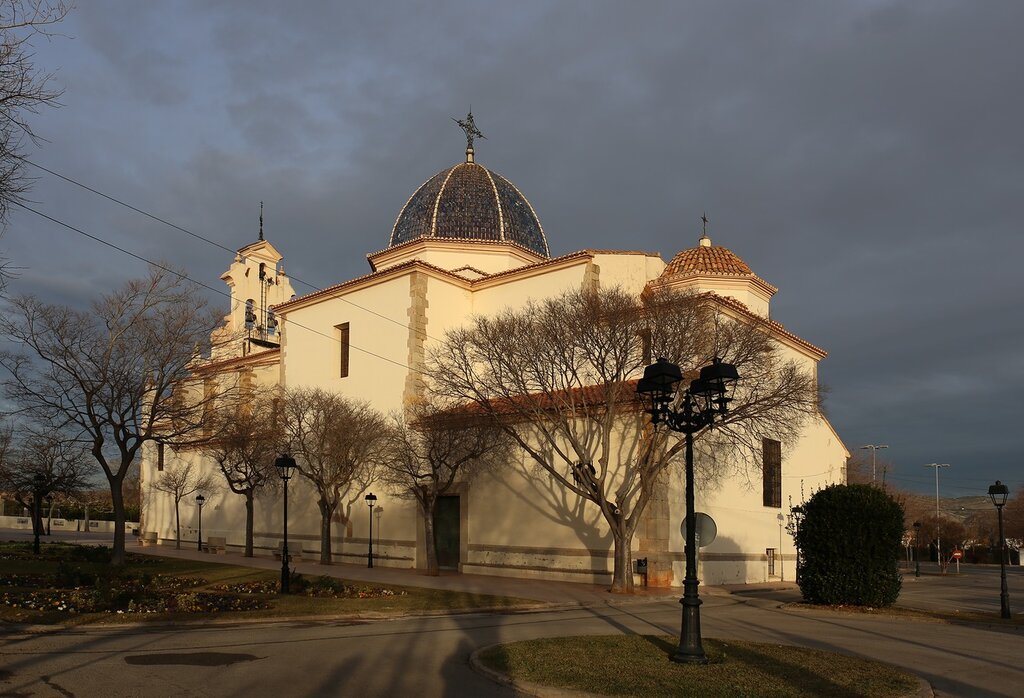 the Dome is covered with glazed tiles and crowned with an openwork wrought-iron cross. 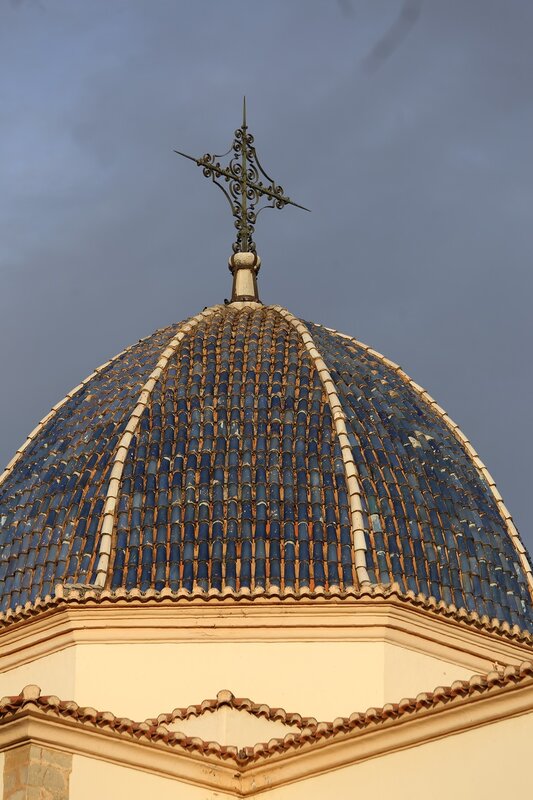 Above the main entrance rises the belfry, decorated with a weather vane depicting the plowing Perato de Gragnana. 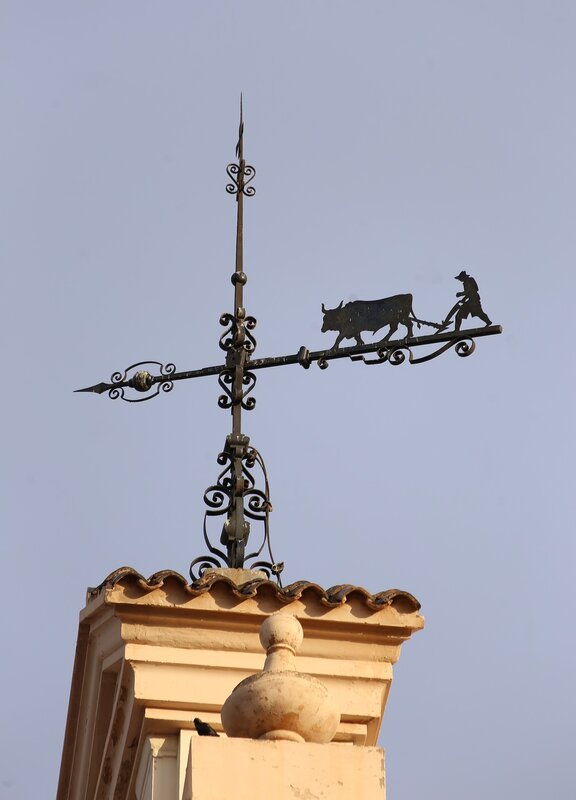 the Church did not take away the achievements of civilization - bell ringers were replaced by electric bells. 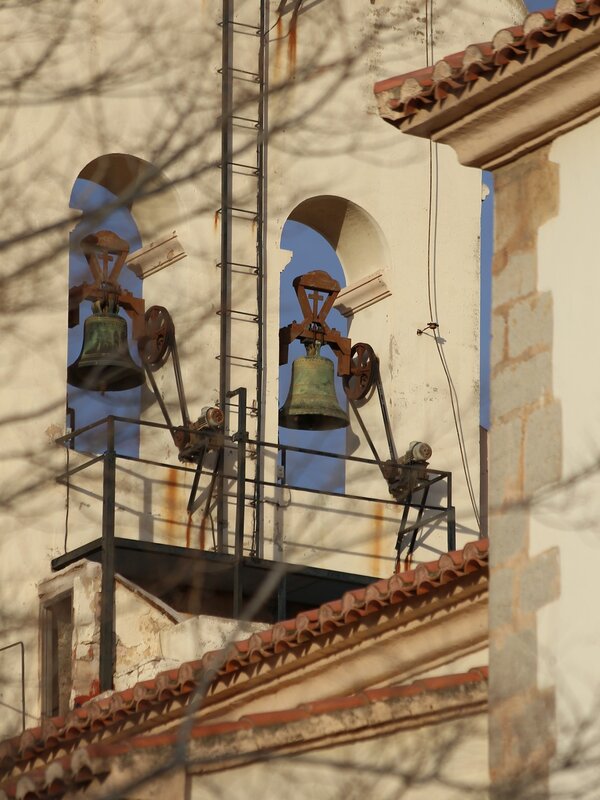 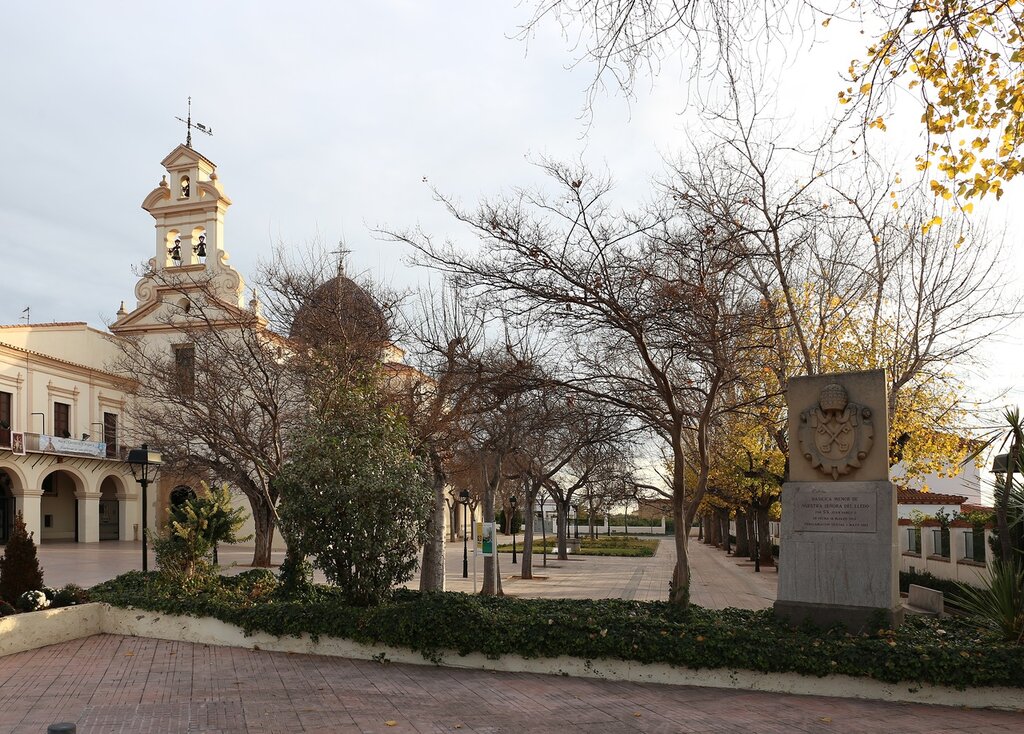 Memorial sign, established on the occasion of the visit to the Shrine by Pope John Paul II. 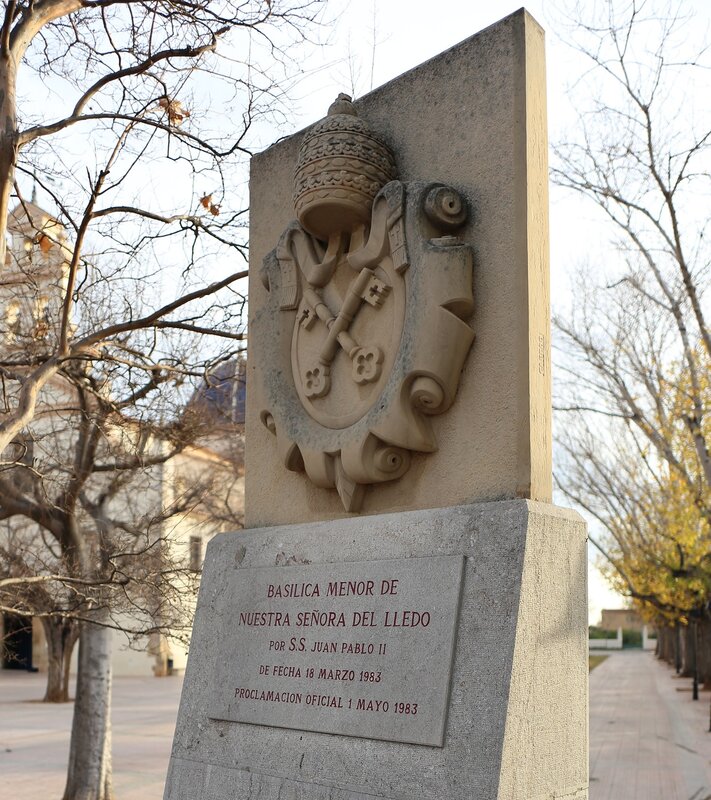 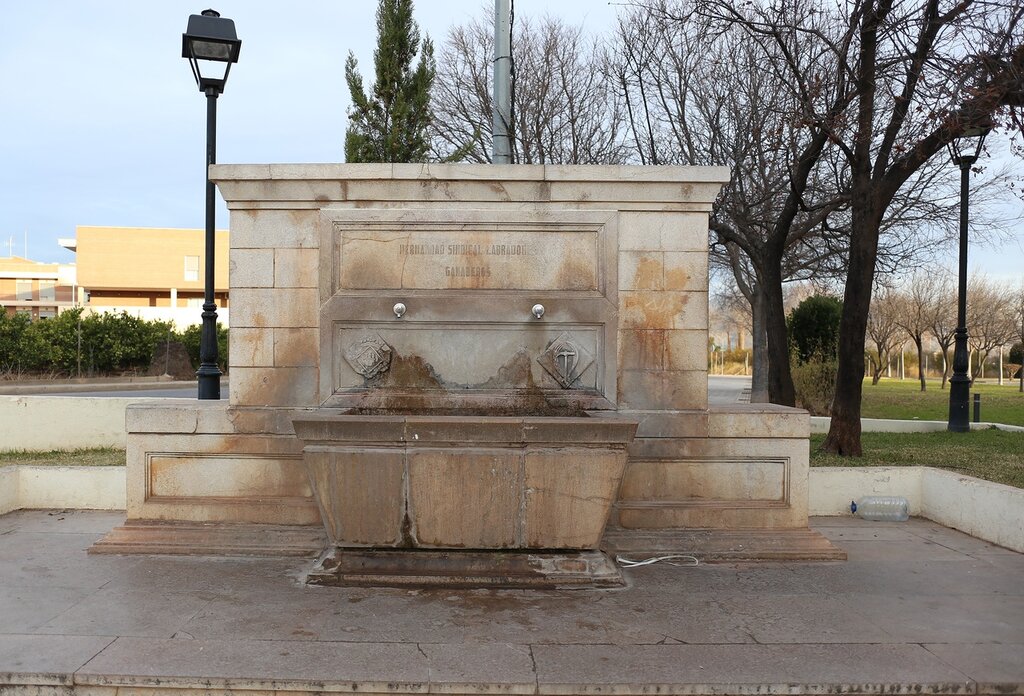 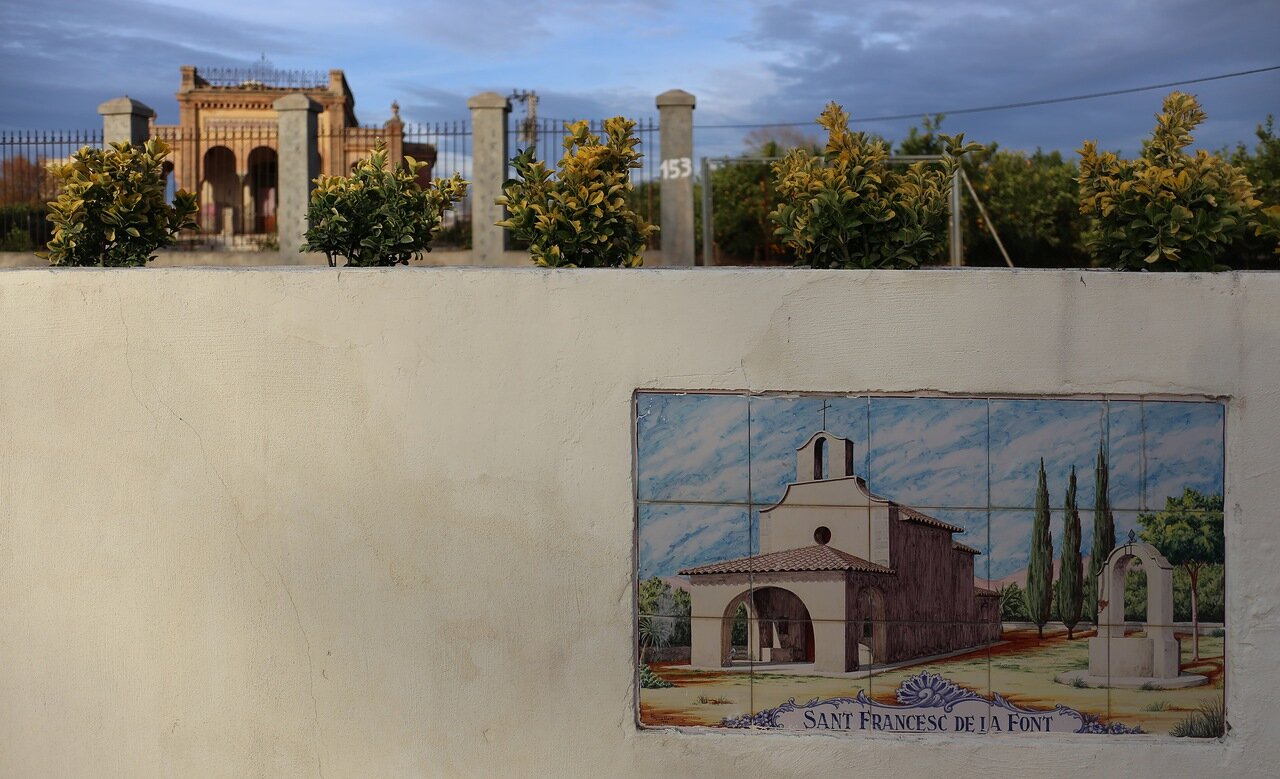 including the Church of the virgin of Lledo. 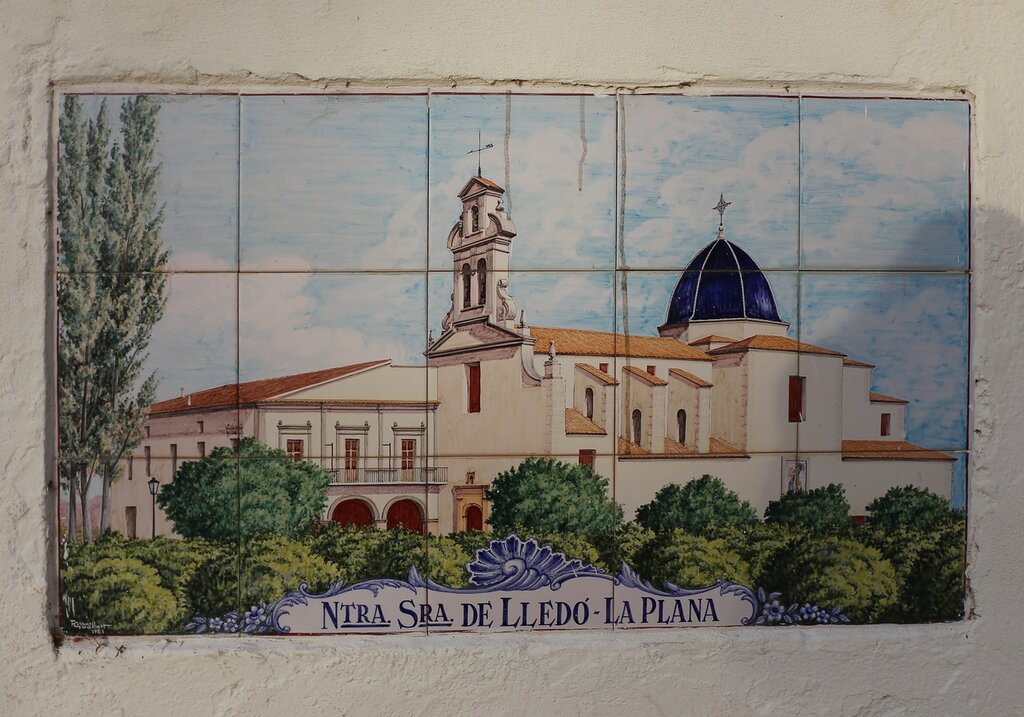